How to make an incubator? Can a dove egg hatch under an Eastern Phoebe???

I accidentally scared a Mourning Dove (I didn't see the nest), and it had 1 egg in it's nest. I decided to incubate and take in the egg, as the dove still han't come back by 9:00PM (an hour from when I scared it). I used a heat lamp, hydrometer, thermometer, and lamp timer to make sure the egg stayed at 90-95 degrees consistantly throughout the night. I also candled it (it's fertile). My local wildlife rehab doesn't take in eggs, and trusted me to raise a Cedar Waxwing (who was later released), as they could tell I knew what I was doing.

I put the egg in the nest of an Eastern Phoebe who is nesting by my window. She settled down on it and treats it like her own. The momma dove came back almost 12 hours after I initially scared her, and laid another egg, but she'll often go on half hour breaks every 5/10 minutes after she settles down again (I check from afar every couple minutes). I wouldn't be surpised if the new egg is frozen, it's cold here!

I plan to remove the chick if the egg hatches, but I think the wildlife rheabber is filled to the brim with baby birds and imprinted adult corvids (they have, like, 15). I know how to raise a baby bird, I have formula, I can make a glove to feed the dove with so the dove doesn't imprint, and I have a large aviary to raise it in... I think I'm knowledgeable enough to raise and release it, with the help of a vet/rehab clinic....

Anyhow, the egg may not hatch. I'm prepared for that. Any suggestions? This post is a bit confusing, sorry. Should I incubate the egg myself?
OP

Let me add, I'm very anxious about posting this, please be kind...
OP

Update: Mourning Dove fully abandoned the nest, and apparently didn't lay the second egg I thought she did. The Phoebe is doing an AMAZING job as the surrogate incubator, and I think it's all gonna turn out just fine!
Z

Wow! Try and get pics when they hatch!
OP

zERo said:
Wow! Try and get pics when they hatch!
Click to expand...

For sure! If the baby hatches, it may be the first in the world! First ever dove hatched under a Phoebe!
C

I thought Mourning doves were classified as a migratory bird and regulated by the Migratory Bird Treaty Act.
OP

Yes, but if my rescue can't take it in if it hatches, I will raise it myself. Sure, it would be against the law, but I think it would be morally wrong to scare a dove then let it's baby (even if it is a egg) die. Especially since I have the knowledge and resources to save it, and a rescue to help me.

Also, the rescue itself trusts me to raise these babys.
Last edited: May 25, 2022
OP

Going to candle the egg tomorrow and see if the chick is alive! Wish me luck!
OP

Here are some updates:
1. I decided to incubate the egg myself, the Phoebe wasn't strong enough to turn it. So far no signs or life, but no signs of it being a dud or infertile??? It just looks newly laid, even though it's 4 days old, but I'll candle it tomorrow. I suspect it won't hatch, but it's worth a try!

Literally 2 days after I typed this:

The dove (I'm calling it Addi) is VERY much alive and VERY angry that I shine a bright light into her dark home every couple of days to see her development.
OP

Child is still growing, ad should hatch within this week!
OP 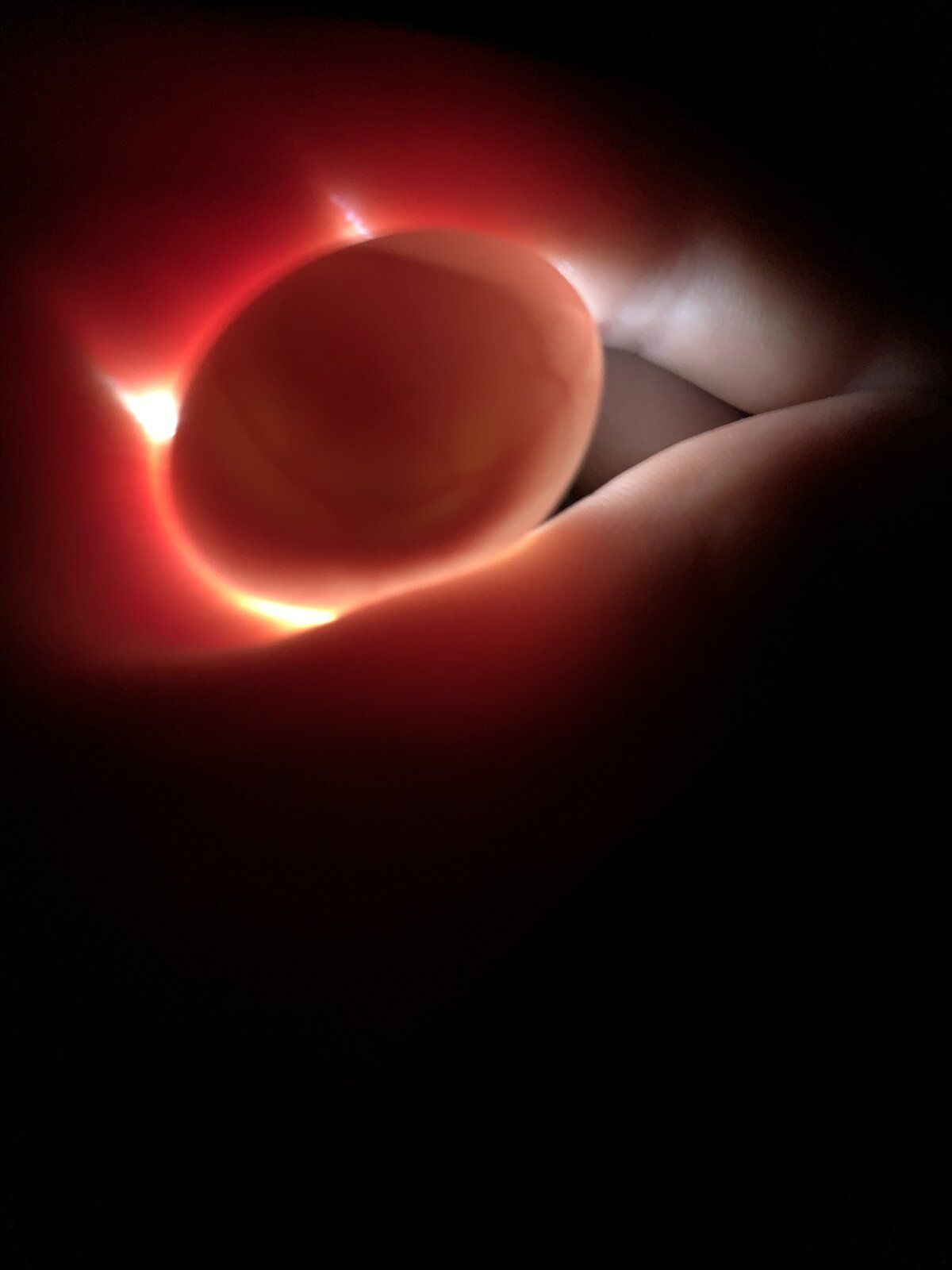 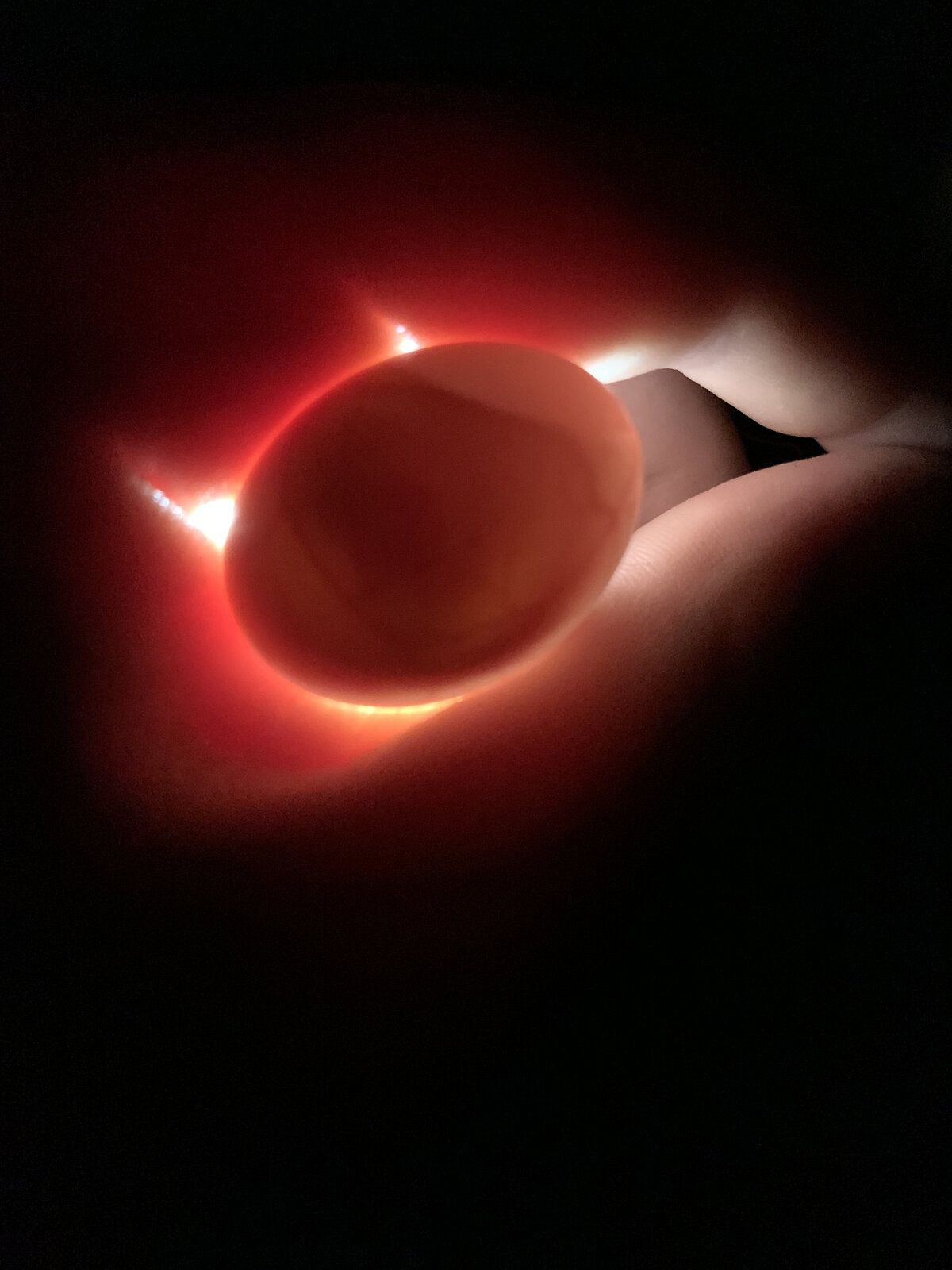 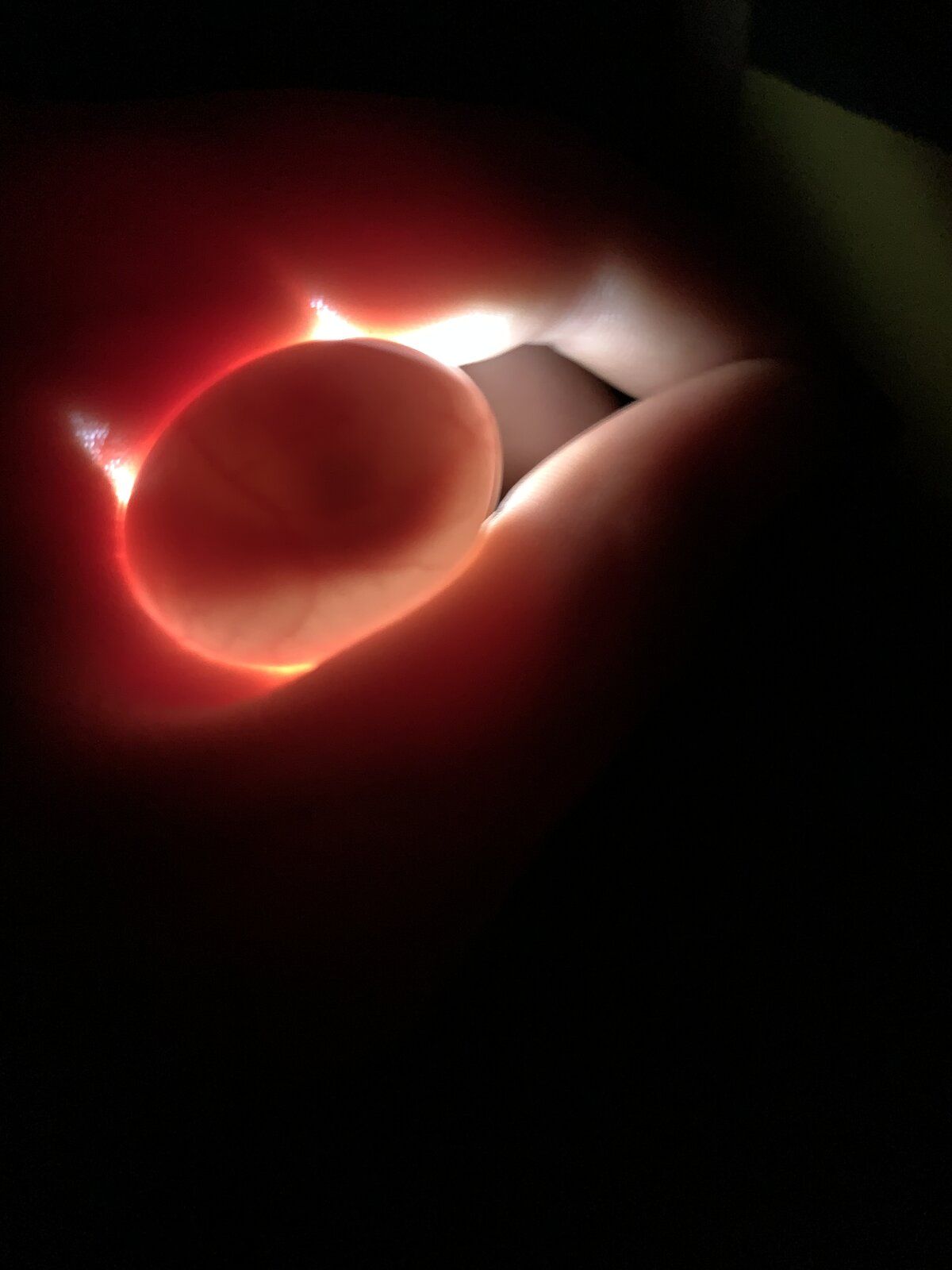 That is super cool! Thanks for the pix!
OP

Vampiric_Conure said:
That is super cool! Thanks for the pix!
Click to expand...

You're welcome! They don't really show how cool the embryo looks in real life, but I did my best! I should try to get a vid of it moving, but it's so close to hatching, so I don't want to hurt it.
You must log in or register to reply here.