Wednesday October 20th our beloved pup Corbin lost his battle with kidney failure. His body gave out but his determination never waned which made this all the more difficult for us.

He was born on November 24th 2007 in Tennessee and we discovered him while riding a ferry out to Fort Sumter in Charleston SC The passenger sitting next to us had this this cute little pup and we struck up a conversation with her. As we were about to get off the boat she said to us ”his brother is still available on Petfinder” and that night I secretly submitted my adoption application for Corbin. When morning came my wife said to me. "maybe we should apply for that dog" to which I replied that I already did.

He arrived in New Hampshire in March of 2008 with ears bigger than his head. At that time we had two senior dogs and a bunch of cats and Corbin fit right in.

We began taking him family camping and he adapted to that right away never barking and generally being a good camper. I also took him on many camping trips when I went Cowboy Action Shooting and again it was friendly to everyone and just a fun dog to be around.

I was reluctant to post this because I'm not doing will with this and every time I think about him I well up and cant get the lump in my throat to go away even today.

For me, he was absolutely my best friend. He had a big dog personality is a small body. We miss him and grieve for him as he was truly loved by our family. I've had a lot of pets over the years and Corbin was truly a one of a kind dog and companion who passed away years before his time.

Here's a few of the many hundreds of pics I have to remember him by. 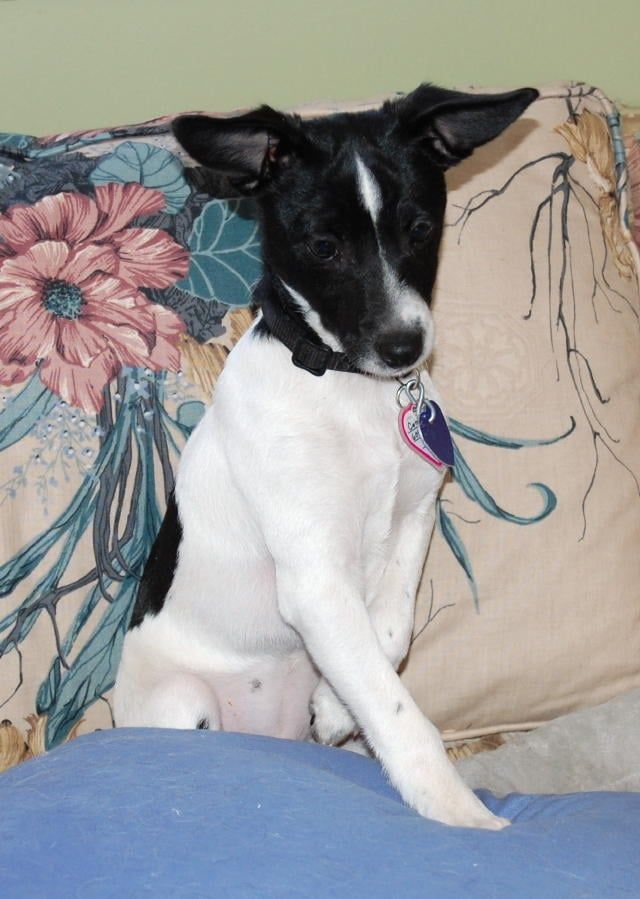 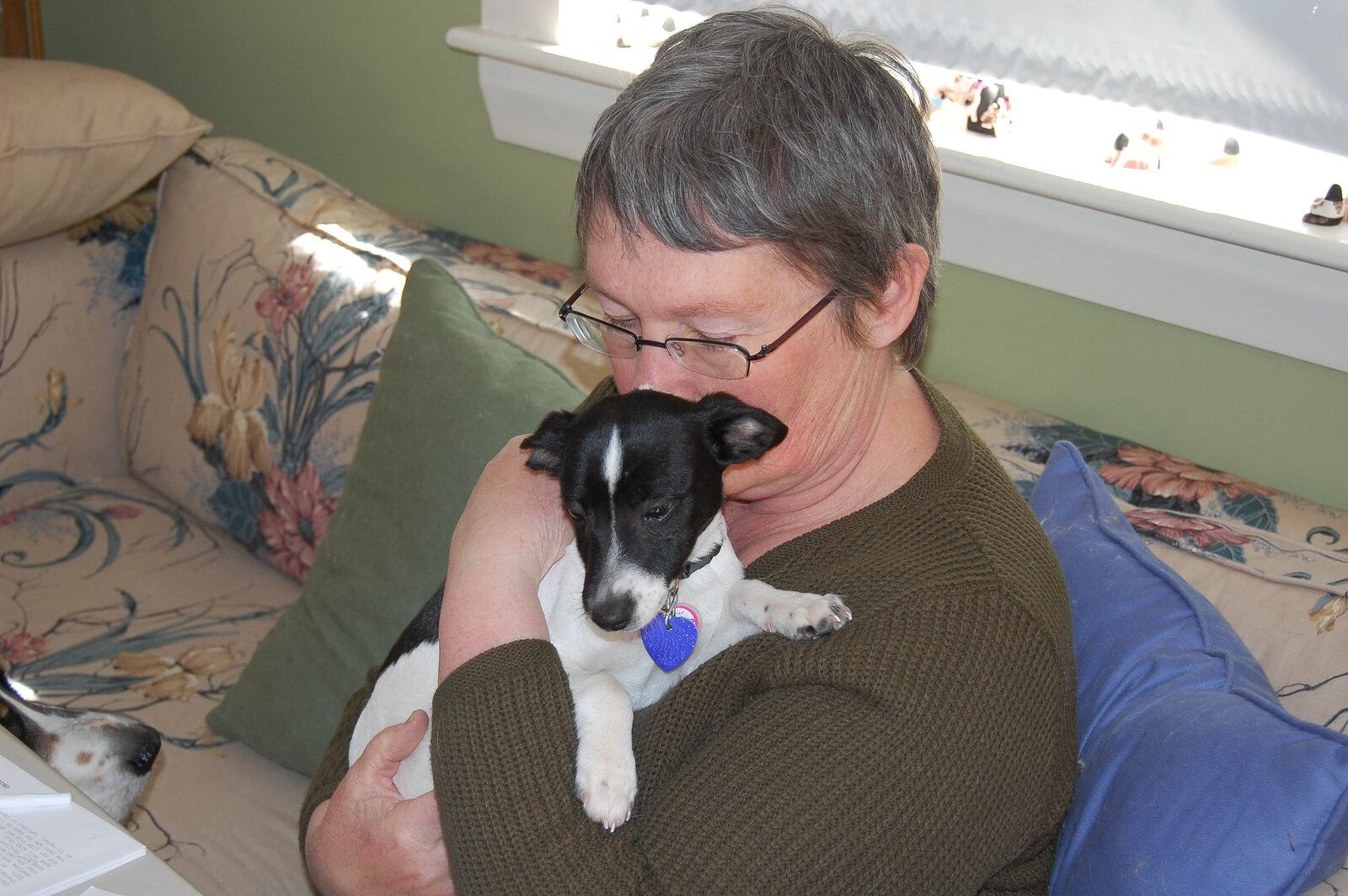 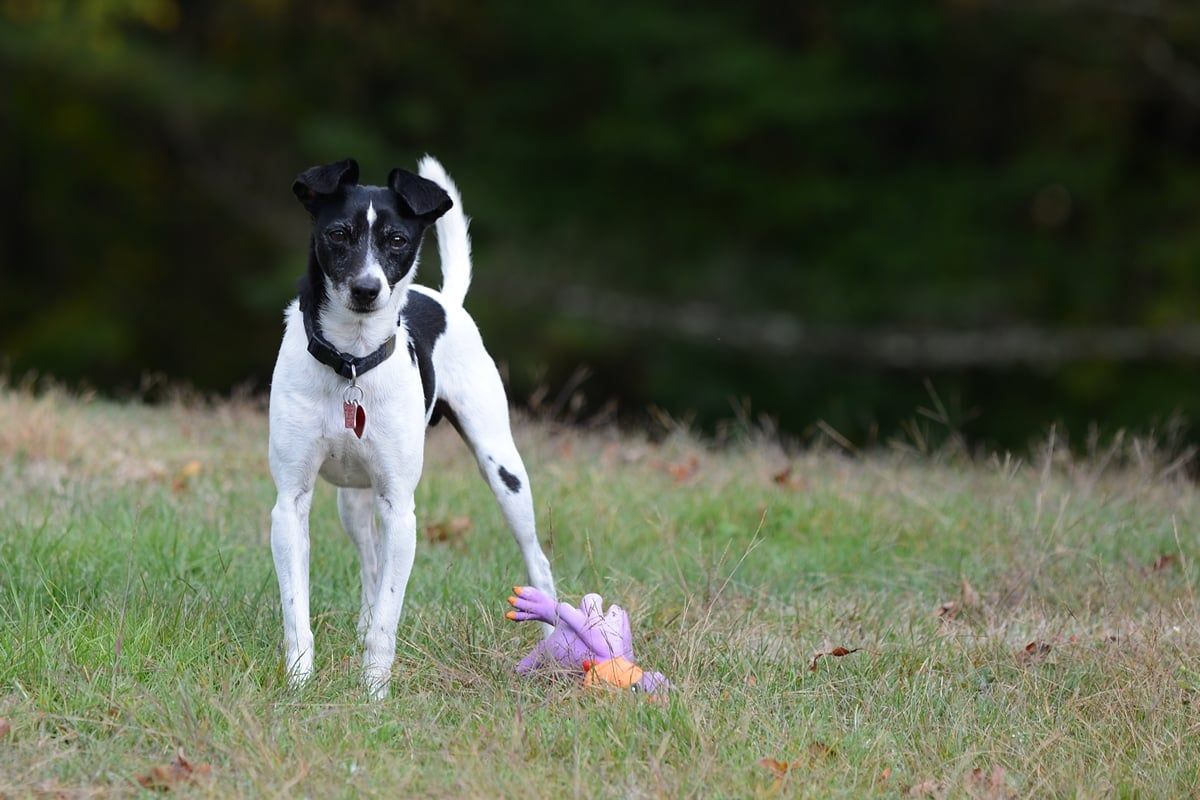 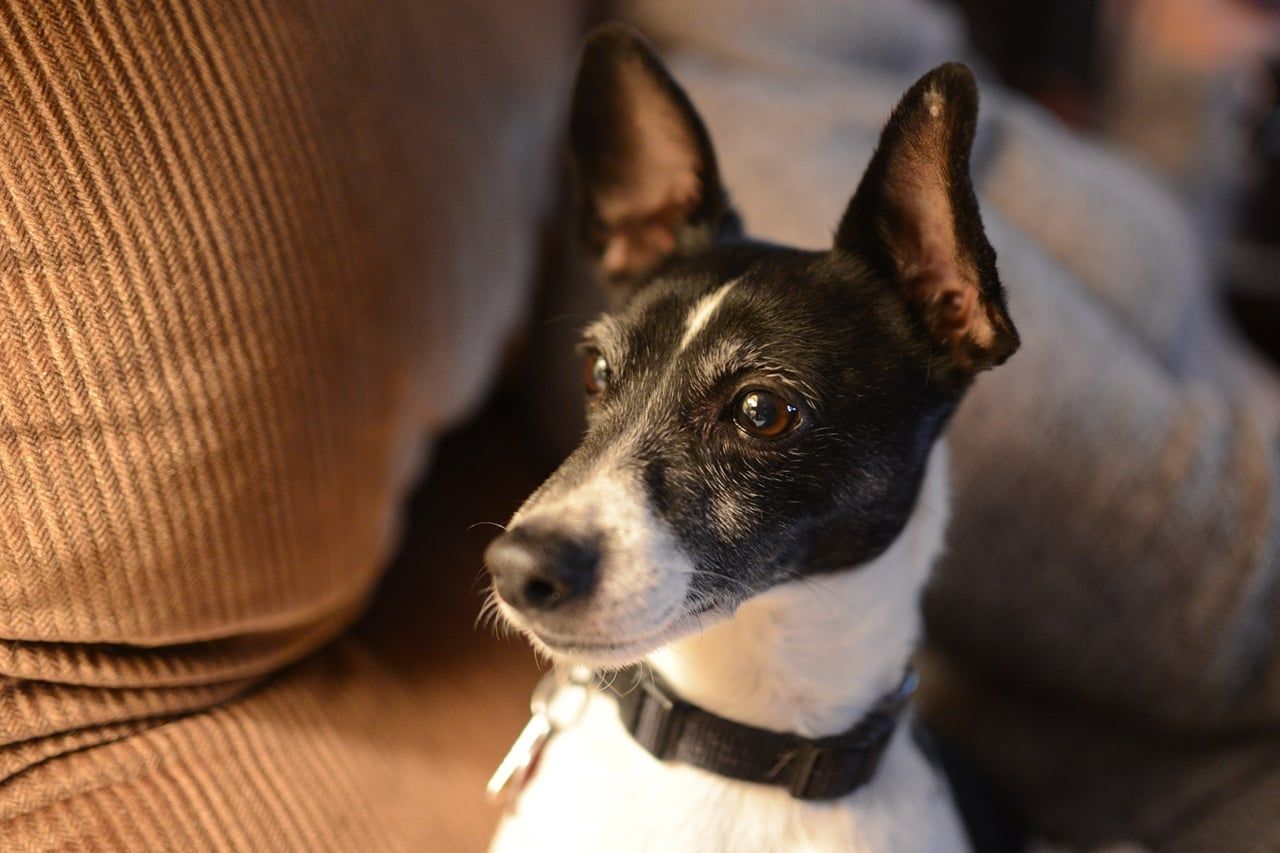 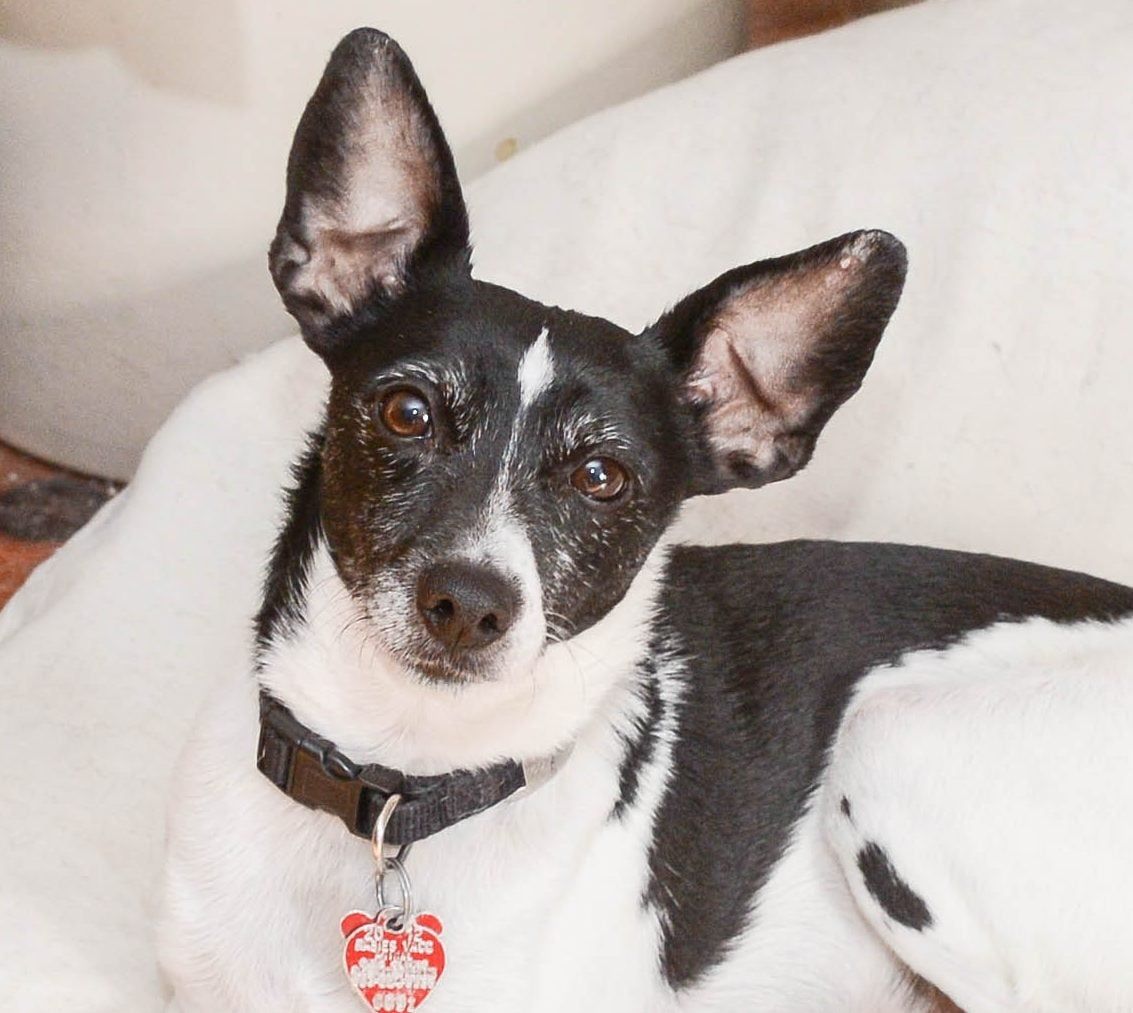 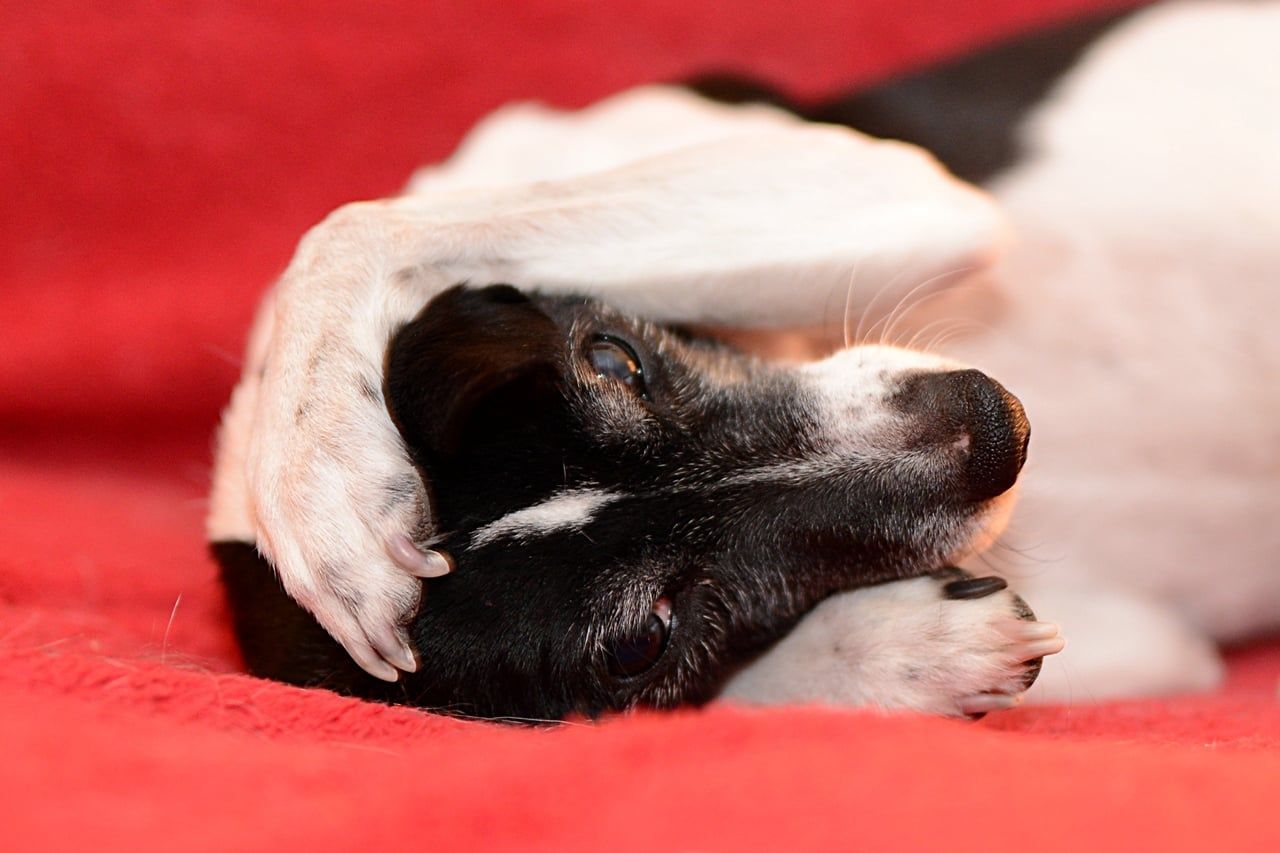 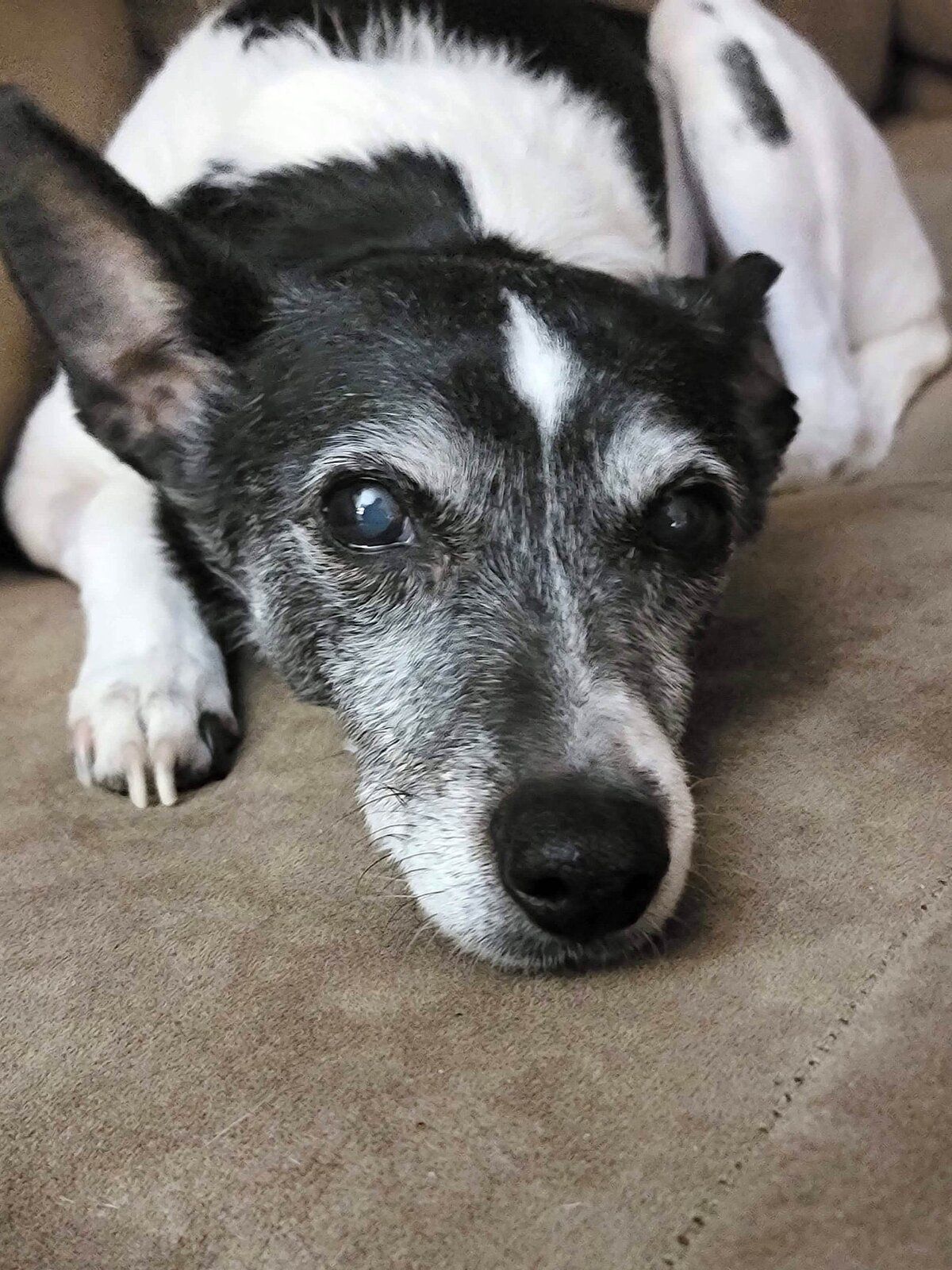 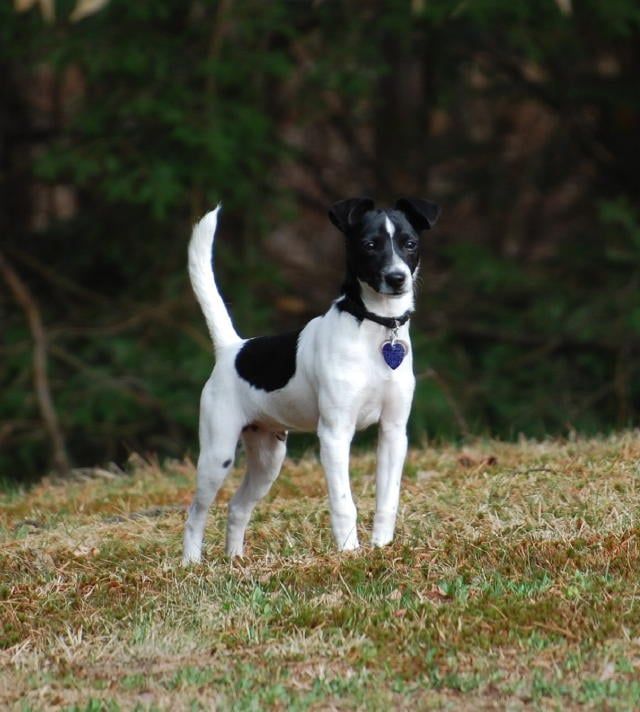 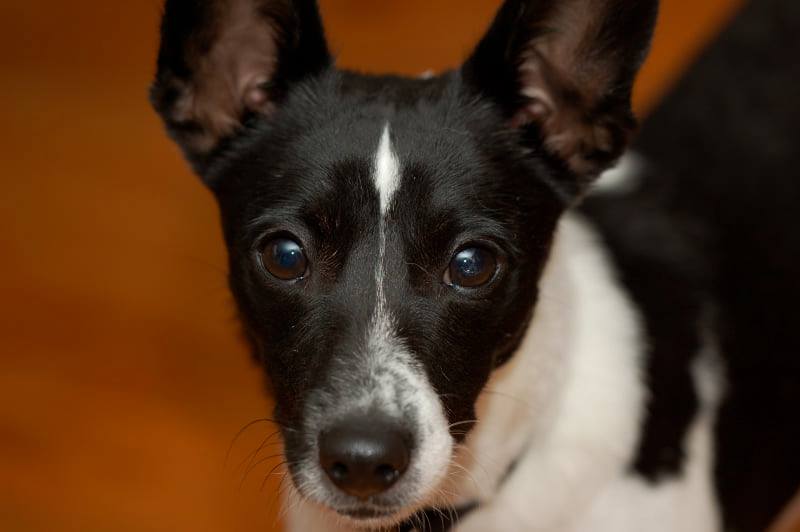 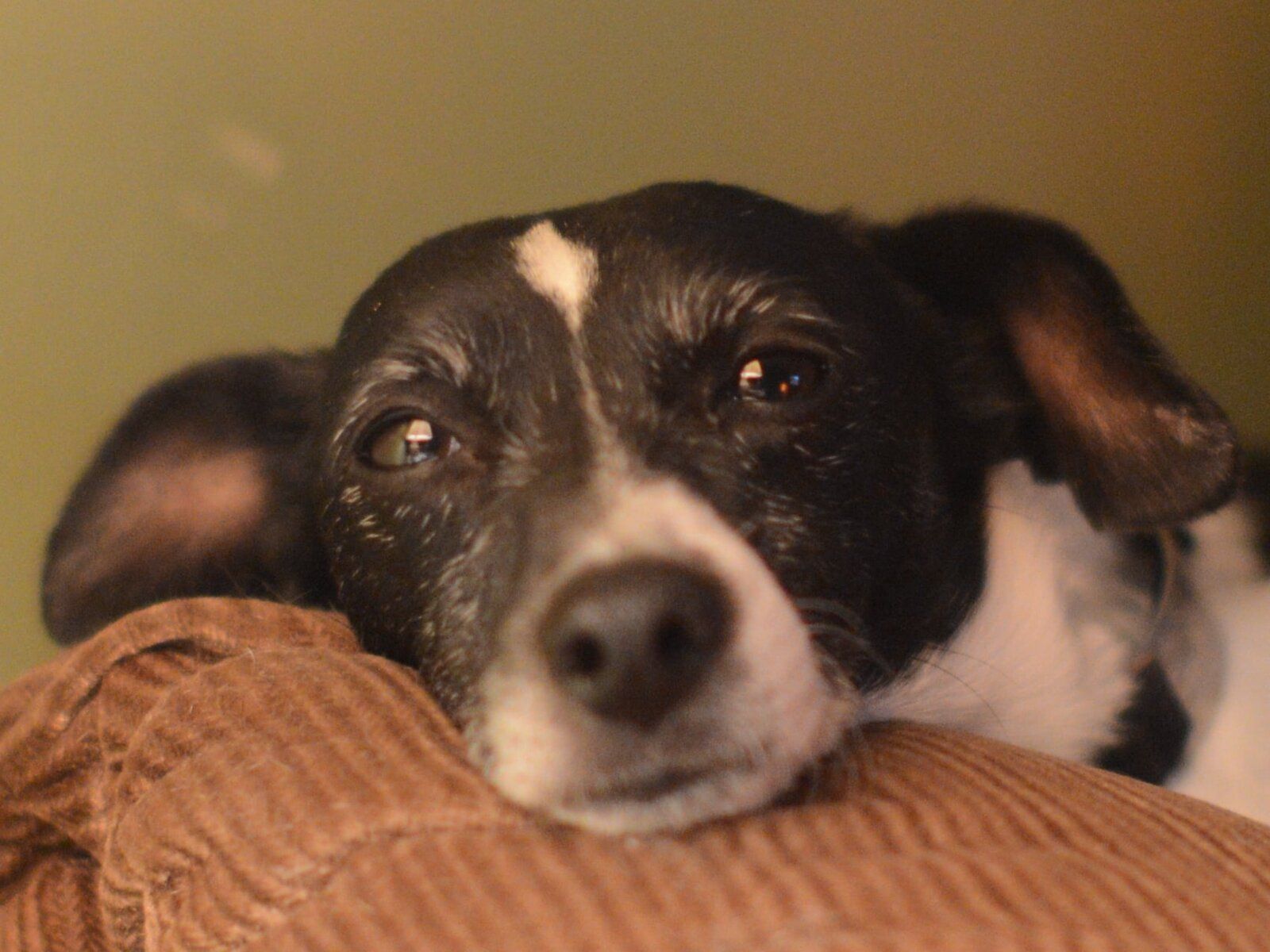 I'm sorry for your loss, Corbin was adorable. Thanks for giving him a great life. He may have left this world, but he will never leave our hearts. RIP Corbin

Oh Bill, I’m so very sorry for your loss of Corbin! You have honoured his life with such a lovely tribute - what a fantastic, engaging and endearing little man he was. Nobody could have given him a better life than you did, and judging by the look on his sweet little face it seems he repaid your love a thousand fold. How ever long we have with them, it is never long enough. I hope in time those memories of your beautiful boy will bring you more smiles than they do tears.

Godspeed to the Rainbow Bridge, precious Corbin, until we all meet again

Oh, Bill, I really, really feel your pain. Thank you for sharing. It makes us all more grateful for every minute with our darlings. What a handsome little stud he was. Your love just BEAMED in his eyes. Hugzszszszsz.
OP

Thanks Chris. Corbin was diagnosed at 12-1/2 with stage 3. I was expecting him to live at least 16-18 years.
Anyway I've become quite an expert on the subject if you need to PM me with questions.
OP

Thanks for the thoughts all, this is more difficult than any in the past.

Bill, I'm so sorry for your loss. Corbin was a beautiful boy, and what a personality! You can really see who he was in your pictures and videos. What a beautiful tribute to him.
It's obvious that Corbin was your heart dog, I lost mine last year and still well up thinking of him.
My heart goes out to you and your family.

I am so sorry! We are on the threshold with an 18 year old Shiba!

My deepest condolences, Bill, for the loss of beloved Corbin. What a gorgeous face, tender and loving soul. Without a doubt you endeavored to keep Corbin alive as long as possible.

Please accept my sincere condolences... I am in a similar pain, my best old furry friend also passed away just last week, after 13 years... May both of them run free and happy across the heaven's fields endlessly!!
OP

Skarila said:
Please accept my sincere condolences... I am in a similar pain, my best old furry friend also passed away just last week, after 13 years... May both of them run free and happy across the heaven's fields endlessly!!
Click to expand...

Sorry for your loss. It has been a tough week.
OP

It was the toughest year and a half of my life and luckily the pandemic kept me home so I could devote my time to him. Corbin was a fussy eater normally and once this happened and I had to change his diet, every day became an unsuccessful challenge to get him to eat.
He was near death 2 times but each time we were able to bring him back to a happy life. Luckily I had the means to have him treated otherwise I would not have had him so long. My wife an I are old pros at administering subcutaneous fluids to our cats suffering from the same disease and Corbin tolerated it well .
The hardest part was that he never acted sick. Other than not eating and loosing weight he was his happy and active self right up until the end and making that decision was heartbreaking but he could no longer even hold down water and it was clear that we were only days away from the final crash..

This is the final photo taken at the vet...heartbreaking. 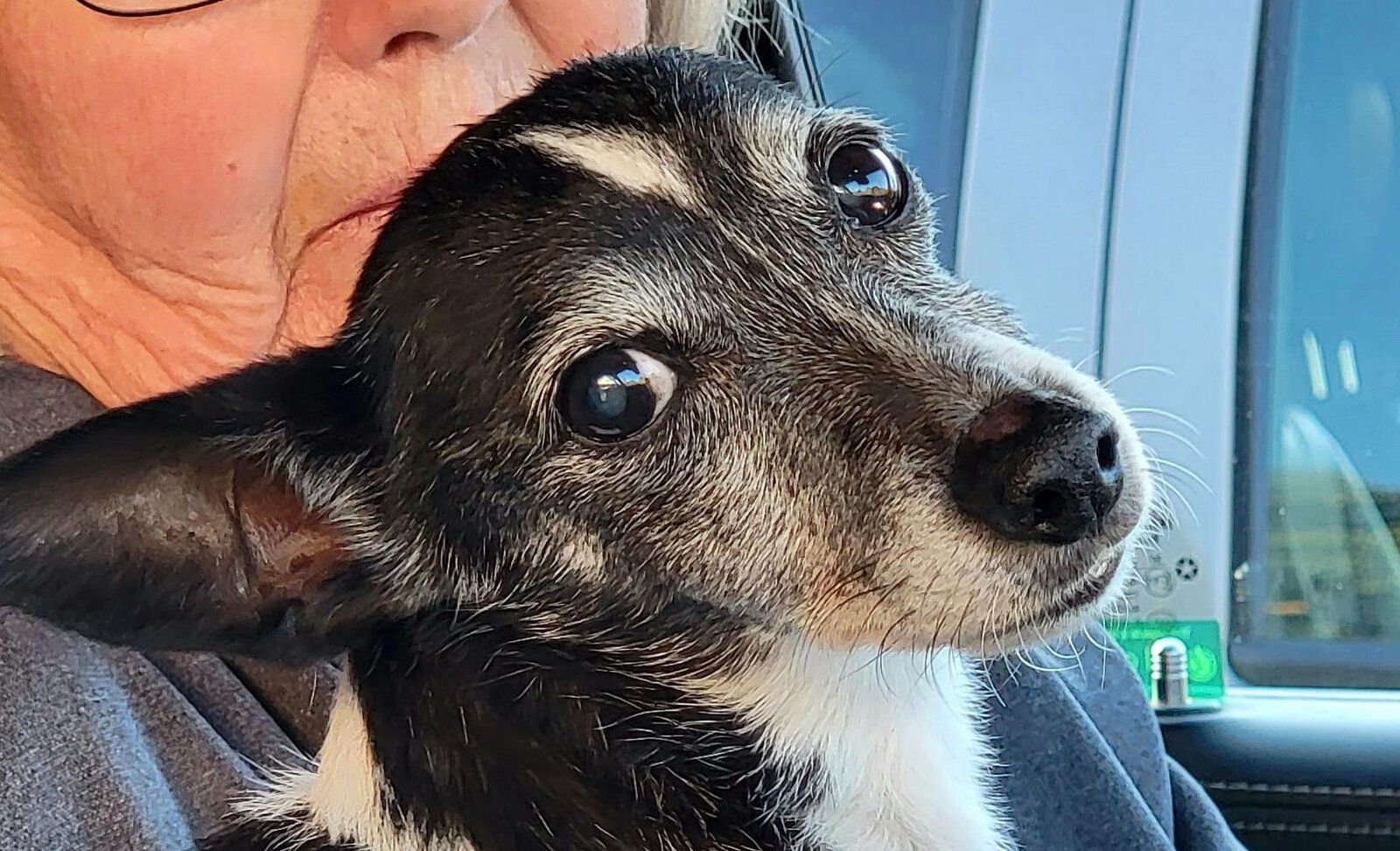 A sad introduction to relive my guilt

Aug 6, 2022
Chrissiejingles
C
I
A sad introduction to relive my guilt

B
My GCC is afraid of my hands