A couple of months after the loss of my beloved rat terrier Corbin, we began the arduous and frustrating online search for a new dog. Local rescues were "sold out" for the most part of young, non-pit bull dogs and the online searches were 80% bully breeds which I was not interested in. I wanted another small rat terrier like pup and found a coouple in the initial searches but my wife was too emotional about losing Corbin and didn't want one that reminded her of him (I felt just the opposite) so we passed on those opportunities. We had found a mother-daughter pair at a local shelter but by the time they got around to approving out application those two were gone.

Then one Sunday I found a 13wk old Blue Tick hound mix in Arkansas (anything but small but we've owned one before and he was a great dog) and I rushed to put in the application after procrastinating too long on a few other candidates and losing them. I swear, I'm surprised that there weren't bidding wars as the dog flipper market is crazy.

Anyway, I submitted the application and within the hour I received an email back saying that she was mine if I made the adoption payment of $550 within 6 hours, after that she would go to the next on the list. We had adopted Corbin in a blind adoption and had great luck with that, so I used the next few hours to get the foster mom's phone number and even asked her to video the dog's interaction with her cats which what I was worried about with the hound. Happy with the discussions and information I sent in the payment.

She's a real sweetie and all went well until this past weekend when brought the pup into Emergency for 28 hours ($1600). Lethargic, 104 temp, and limping. Came on the prior day and quick and I thought it was Lyme. They put her on IV fluids and Doxi and continued the tests where were all negative until the Xrays came back from the radiologist showed that it was
Hypertrophic osteopathy which IS a large breed condition. In their front legs caused by an overactive immune system growing too fast. High fever, lethargy, intense pain. Like growing pains but some dogs need a fentanyl drip for the pain.

This flare-up should last a week or two and her fever is down (normal) and pain controlled and actually she doesnt exhibit any pain symptoms....pretty much back to normal , PITA, puppy behavior.

I had thought that they guessed low on her age because she is 32 lbs but since this is a large dog malady, maybe not, I think she's going to be quite large. Having her gone for just the one day caused me a lot of separation anxiety.

Here's some pics. As she ages her ticks will become more pronounced and plentiful. Oh, and she's been home for 2 weeks with no accidents....very happy! 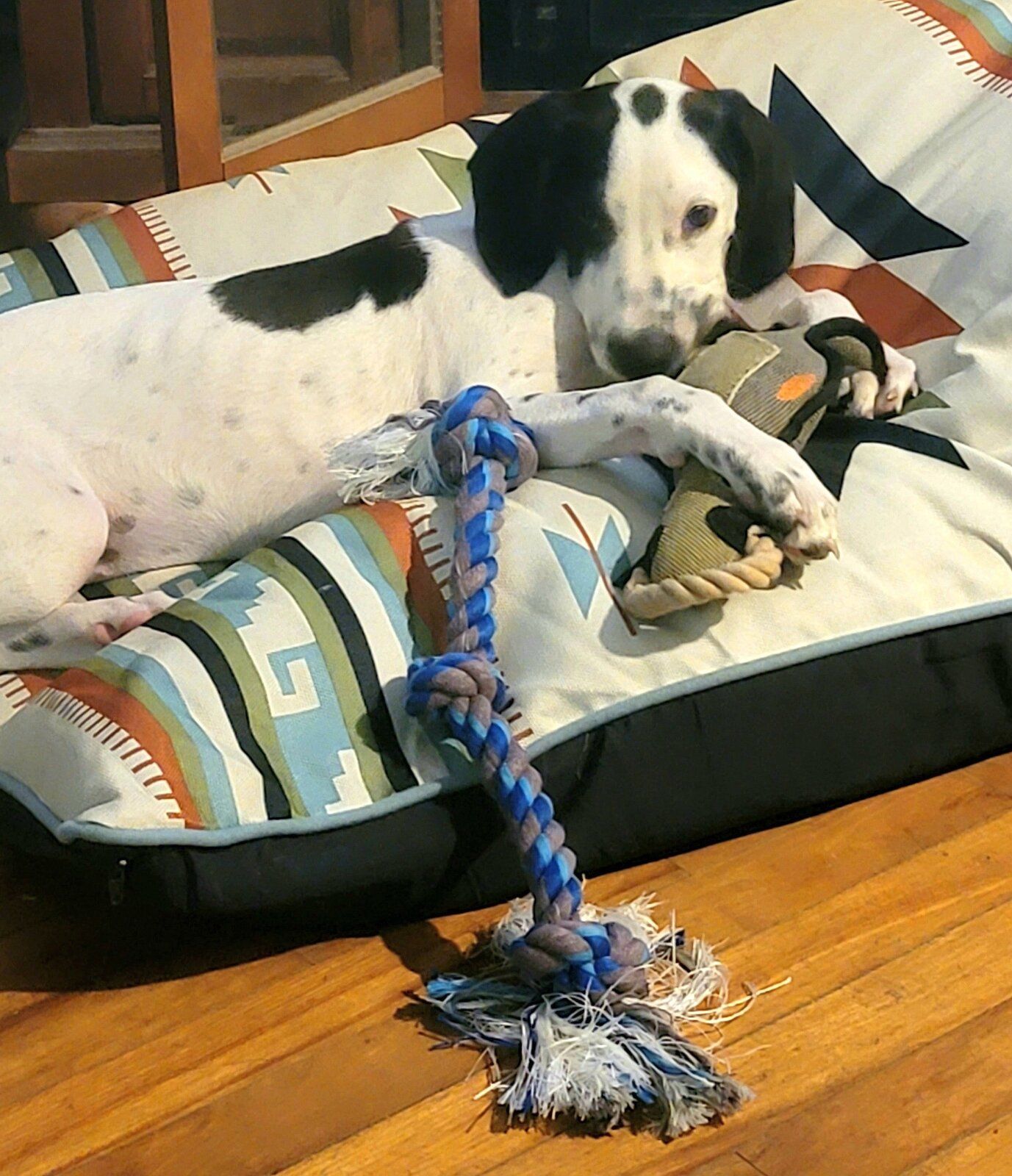 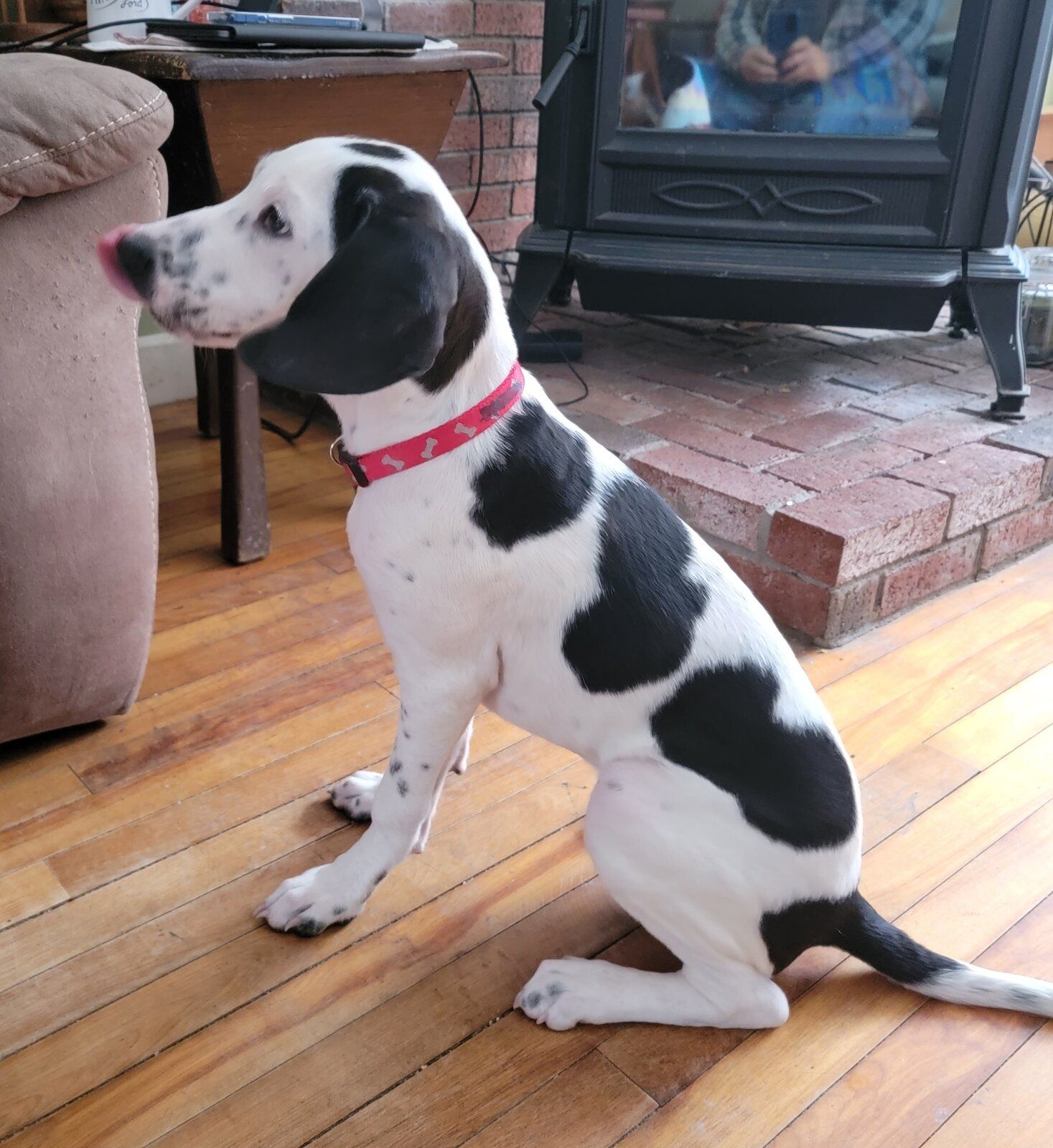 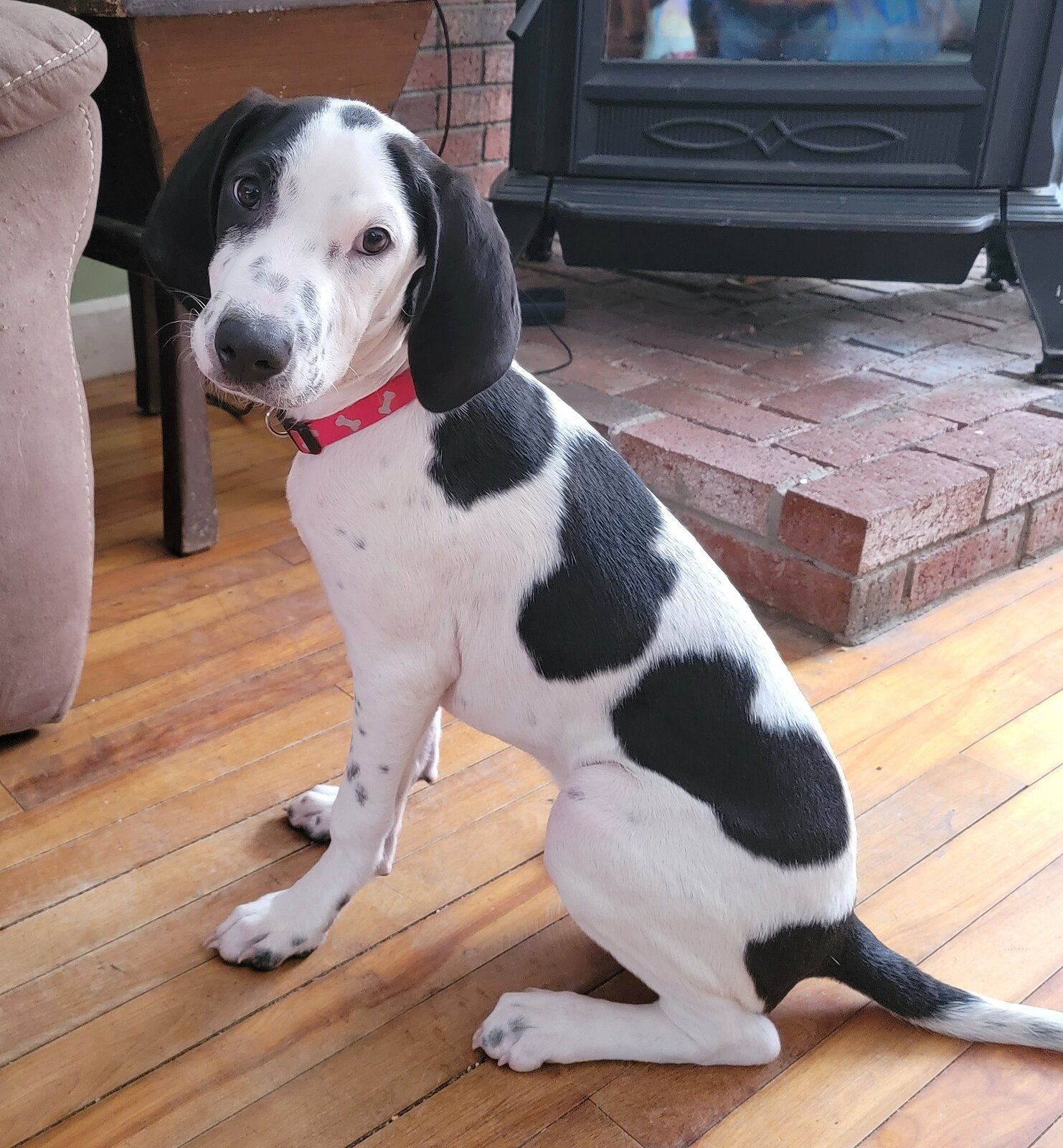 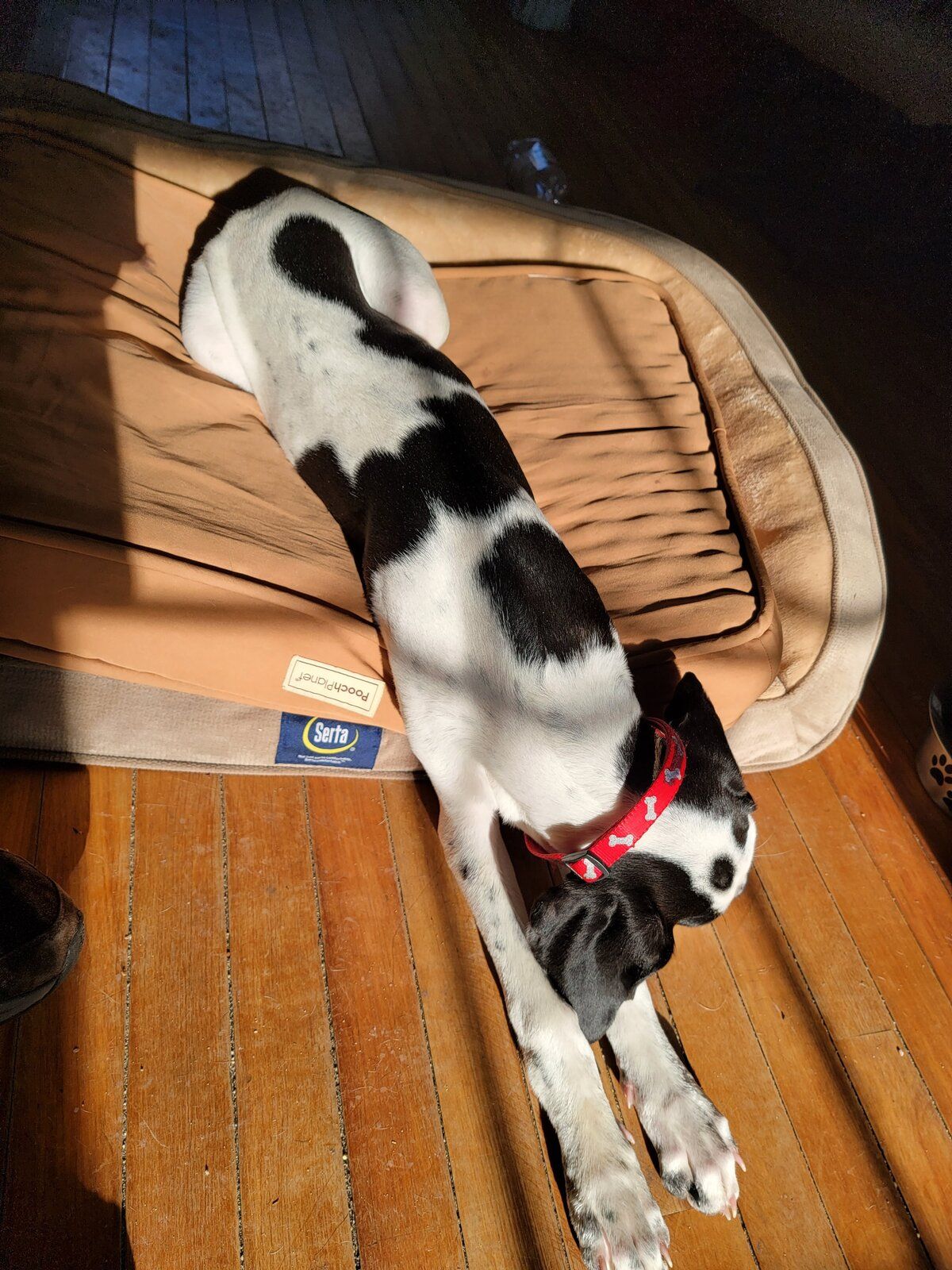 Not a great video and yes she's being bad, but her recovery is amazing considering that when I brought her in to the vet she wasn't even standing.

Very sorry for the loss of Corbin

But your new girl is adorable! Thanks for taking her in!

very beautiful " Sweet Girl" !!!
So glad she is recovering !
May she have a long happy safe life with you all

Well it looks like someone has made herself right at home in very short order! Congratulations Bill, she's beautiful, and I wish her a full and speedy recovery

A rocky start, but a great ?little? one!

Sorry for your loss dear friend! But, congratulations on your additions. Looks like some exciting camping trips this coming summer!

Cheers
You must log in or register to reply here.

Look Dad, I'm a parrot too!

My old pup has crossed the rainbow bridge....

Nightmare side of breeding (Graphic ugly)