This post is LOOOONNGGG overdue. @LaManuka actually suggested this in PM over 2 months ago (I'm not even sure if she remembers

My dad always thought cockatiels are very loud but I convinced him that they aren't all that loud. My parents talked about it and decided to get me a cockie...

But I had no idea they wanted to get me one. I was at the point where I said, "Maybe I shouldn't get a cockatiel. They seem like a lot of work."

I remember being on a call with a friend(playing Minecraft

) and my dad randomly told me: "I'm going to uncle[insert name here] to pick up some sweets"(AKA my cousins)
I was very suspicious of him. He came back with a box and said "Here is the chips" (?!!!) I looked in the box, and Pippen looked at me for the first time. I was so confused and exited at the moment and I just grabbed baby Pippen from the box. I held my lil' baby bird for the first time and the bird was just so cute, and so sweet! I decided to name "him" Pippen, and assumed it's a male.

Pippen started to fly at only 4-5 weeks! At only 8 weeks "he" stopped crashing in stuff.

at 8 weeks I started weaning him(in the most common way):
Lowering feedings more and more every day to force him to eat solids

I now know that it can be harmful, and you should go at their pace.

Weaning is a PAIN. And when I say that, I MEAN IT.

THAT took FOREVER. Pippen was SLOW when it came to eating solids. Eventually he started to eat solids.

I later started to think Pippen is a girl, and now I use the pronouns she/her.

Pippen started to grow new feathers shortly after, and now she has started moulting again.

Pippen is very sassy and has a bright personality. She loves everyone she meets(she hates my older brother though! And dad but he teased her too much and got angry too many times after she pooped on him ).

I love her "Wee-wee!/Kree-roo" sounds she makes. I love my Pippen and I'll be very heartbroken when she leaves. Hopefully someday my future kids(if I ever have any) will be able to meet her (She'll need to be an old bird then LOL)

I have included some pics below. The most recent pics were about 1 month ago. 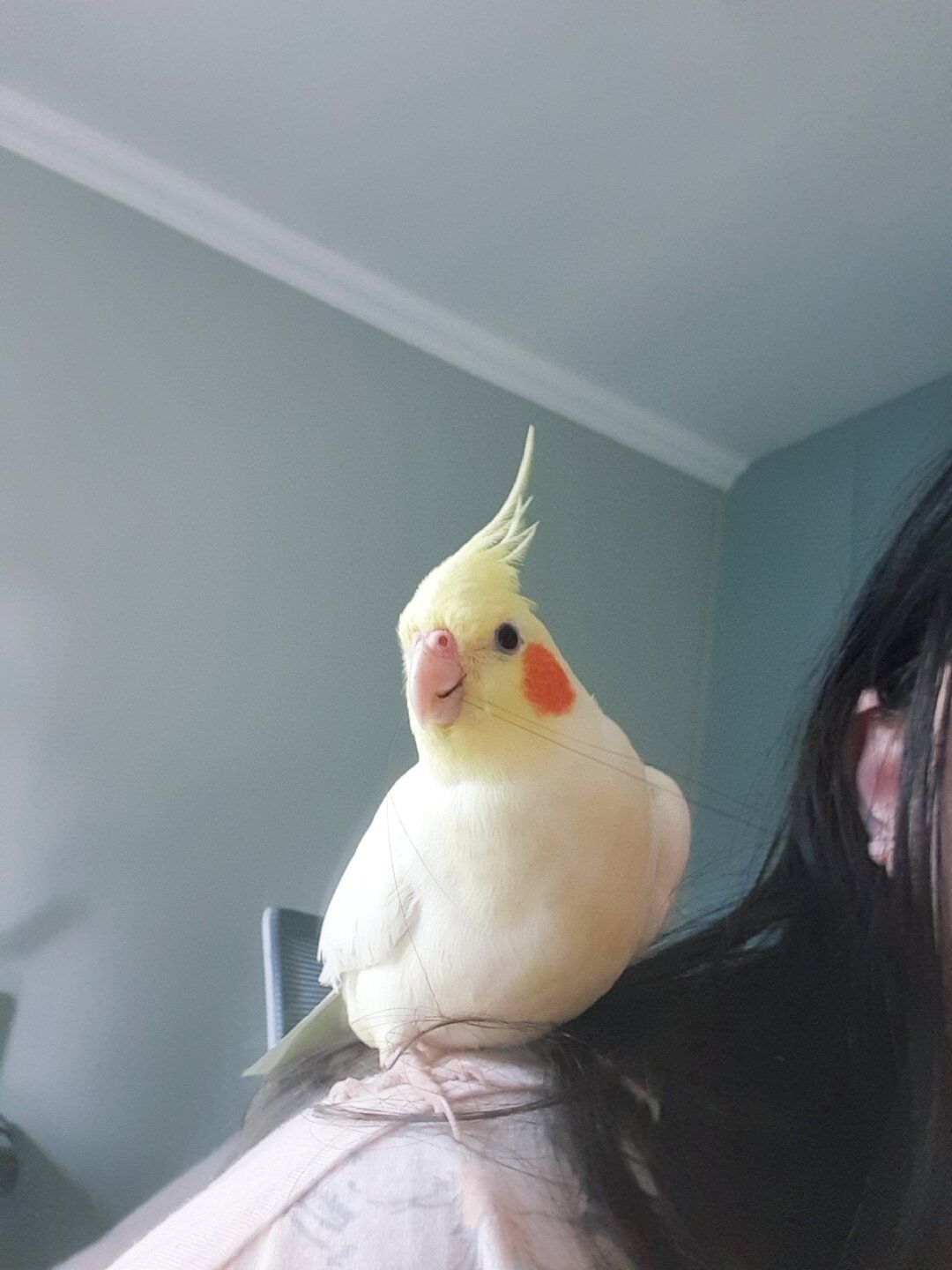 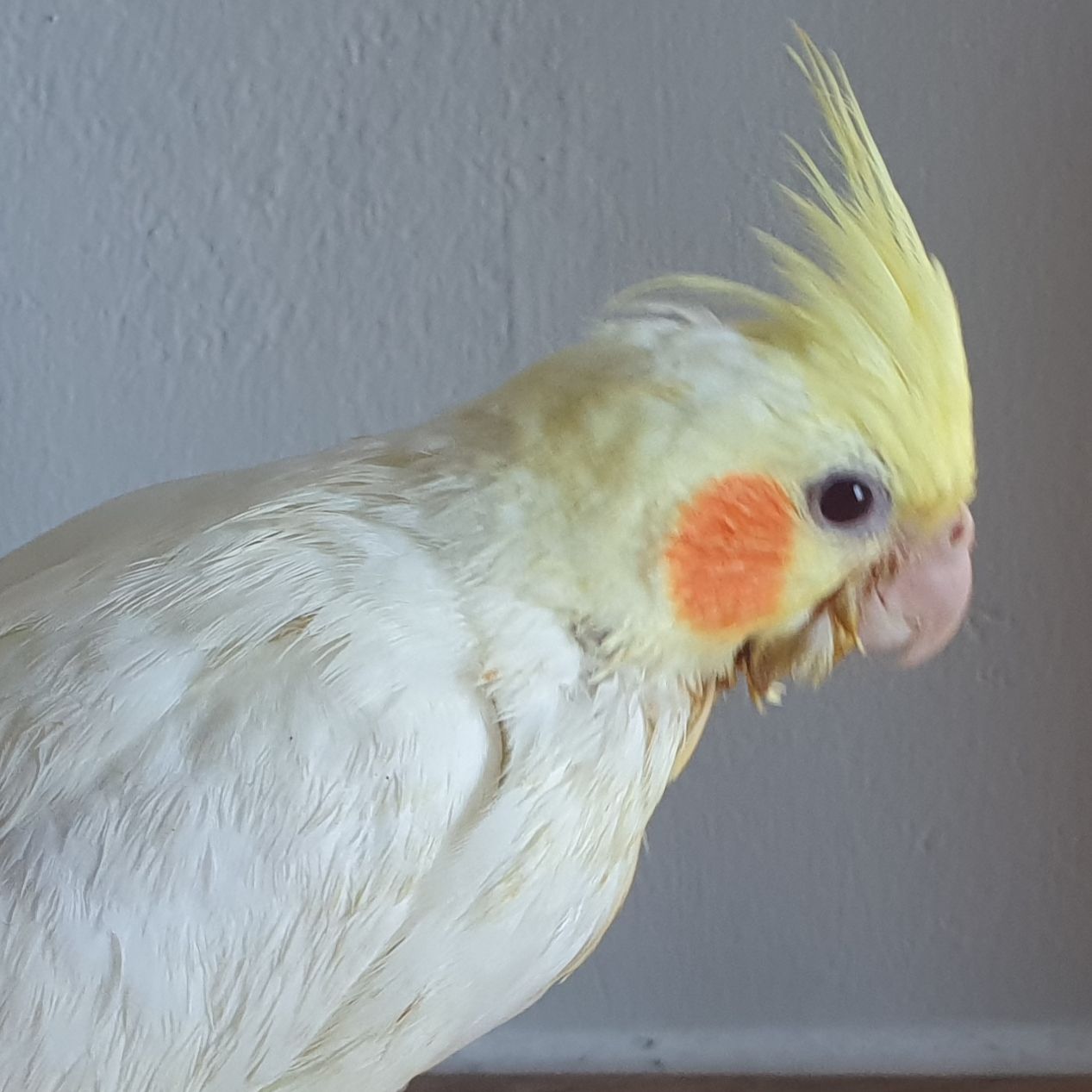 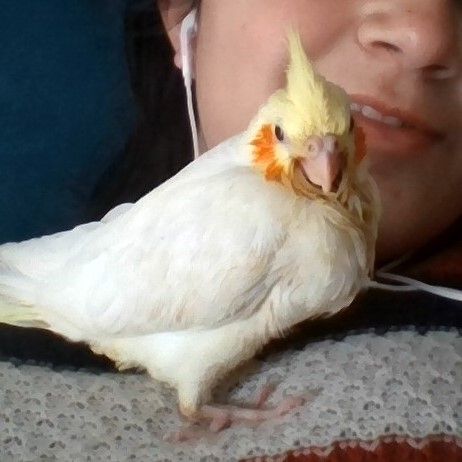 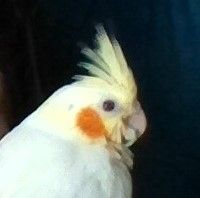 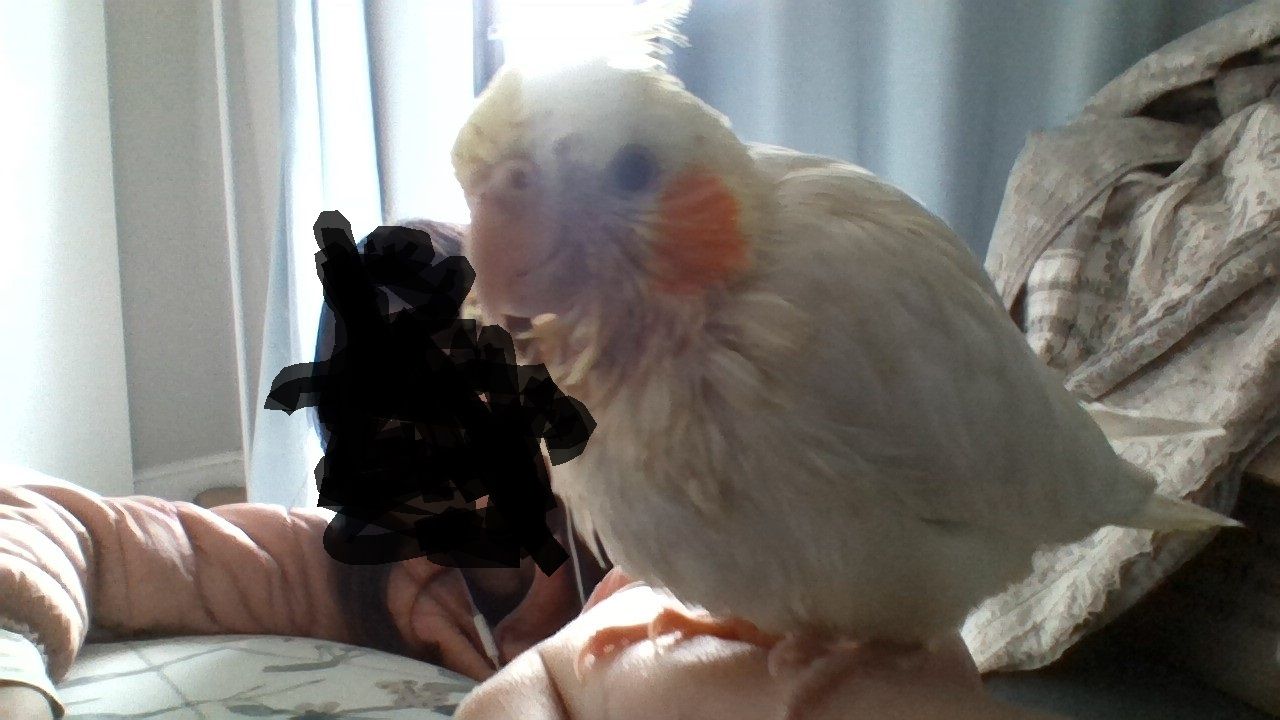 Is So Pragtig! (Husband is South African.) After 17 years of marriage his family speaks English for me

Well, Pippen would be the sweetest birby in any candy box!
OP

(I love the South African part )

Yes she was(and still is!) a very sweet birby. But she has her moments where she hisses and pecks at me!

You did so well with Pippen in handfeeding her! She is such a beauty and I swear in one of those pictures she looked like my dear Spike.
That baby was smiling in that one picture, dear Pippen deserves all the scritches.

Im so glad you got your Pippen!!

Lots of adventures still to come

I do indeed remember making this suggestion to you, Pip, and I'm so pleased to finally see it on the Forums! Pippen is a beautiful little birdie and a credit to you and your dedication, love and care. I agree with @Laurasea, many more adventures to come and I look forward to sharing in them with you and Pippen!
OP

(no that's not her cage, it's Snowy and Sunny's cages where she was hanging out)

that face in the pictures with the budgies above lol

"Today Mamma(Mommy, or me) cleaned my cage! Kree-roo! New toy! Mamma gave me new toy that Oupa (grandpa(my dad) bought a few months ago. It is so cool! The cage looks so interesting now, it has been rearranged so new toys and perches. Zzzz.... zzz.... zzz..."

She is in her cage now, sleeping Pipp is very happy and healthy, for those of you who wanted to know. Pipp appreciates everyone of you!

A truly beautiful pic of Pippen preening herself.

Well no one can say you dont post enough pics of Pippin!
OP

wrench13 said:
Well no one can say you dont post enough pics of Pippin!
Click to expand...

I've had a few members telling me they need more pics of Pipp.. lol!

Lovely pic, Anè. To me, there are very few greater displays of trust that our birds have in us than when they are preening (or snoozing) on or close by us!

I’ll raise you one Quaker Parakeet…
Pippin is lovely. 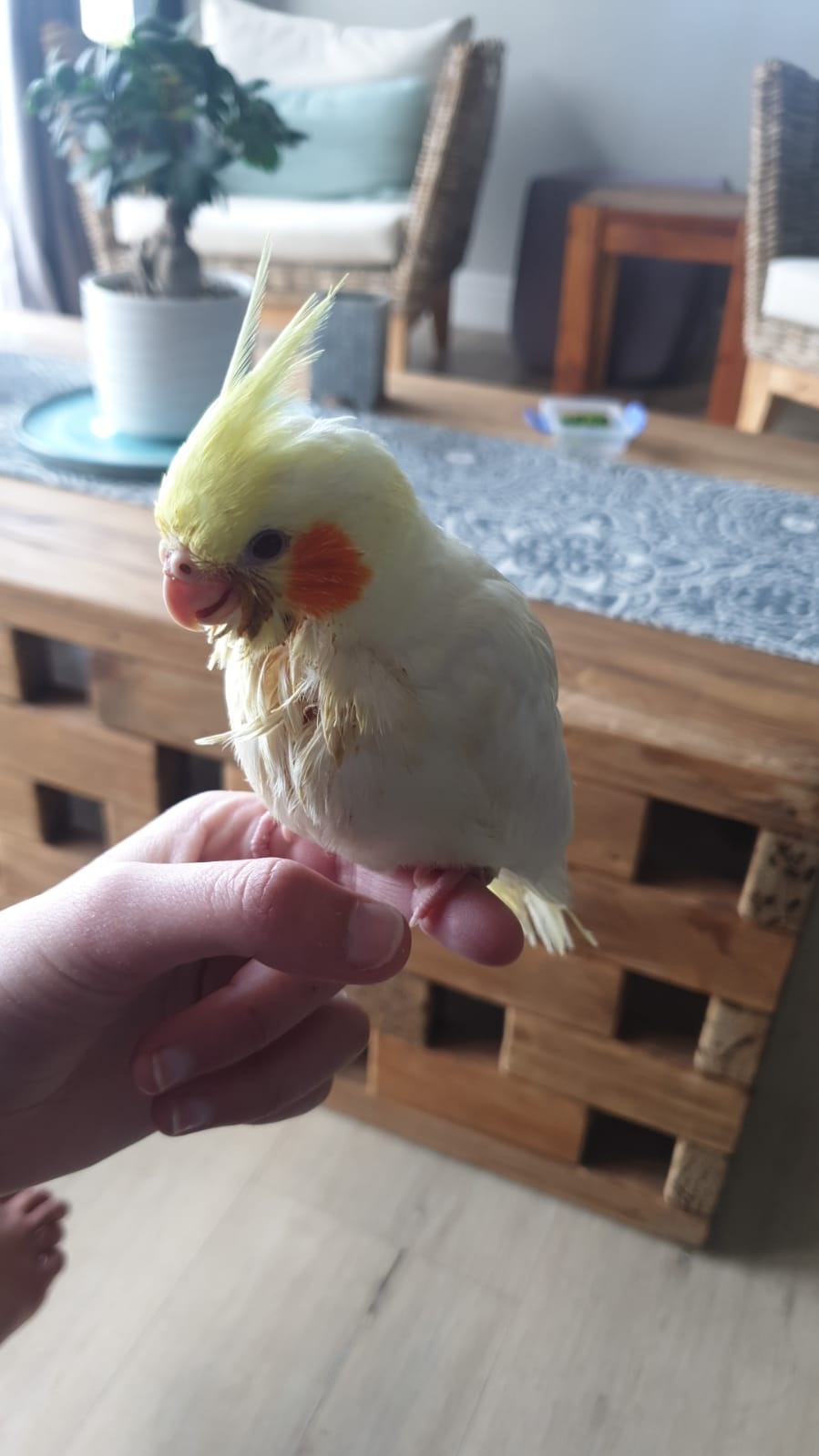 Oh my gosh, look at that messy Baby Pippen! She looks like a baby who truly enjoyed those delicious meals Mamma was making for her
OP

Aw! So cute and beautiful!

Some questions about nesting/raising babies