Hi. Yesterday she/he did the same. Zana is very active, chirp and eat a lot, but this looks not ok. See video https://imgur.com/w3IVbu7

I see Zana's beak is moving a lot in first video but no sound. Is there a vocalization that is concerning? All seems well with second video. Birds will often have quiet times, what becomes concerning are new behaviors not easily explained.
OP
Z

Scott said:
I see Zana's beak is moving a lot in first video but no sound. Is there a vocalization that is concerning?
Click to expand...

No vocalization. Some of Zana's poops are watery...looks like poop with water around , but others not. Zana not eat veggies or fruits. Eat only this https://www.zooplus.bg/shop/ptici/hrana_ptici/golemi_dalgoopashati_papagali/prestige/449887 and like it a lot. I see her to stay on food dish very often. Like 10-20 times per day. Not sure is she eat every time or not.

She hate vegetables, fruits and bath. Don't know how to bathe her. I put little cup with water but she not take bath. Room temperature is 23-25 celsius. If I use spray bottle she maybe will be scared plus can get sick.

You don't have to worry about baths, if she wants to take one fine, if nit its ok. Their feathers are cleaned with beak and preen oil.

A way to offer a bsrh is in a sturdy shallow dish, i use ceramic ir glass people serving dishes. And only a half an inch to an inch of luke warm water. Slash around with your hand a bunch, and you can have tap water in your sink running in the back ground, all 5hat water splashing sound is realky tempting to them .....

Poops looked ok as far as I could see.

The excessive crop adjustment, could mean it is iratated by an infection or that something is stuck .. like threads or hair..

I suggest offering a small amount of fresh live culture yogurt, thus provides tgem with pro biotic,. If there is a yeast overgrowth or bacterial over growth in crop it might help straight it out... most birds like yogurt, at keast all mine do.

Make sure you are nit adding vitamins to the water, as this makes tge water grow bacteria and yeast, a d could leads to problems like you are having.

Most parrots don't need or eat much fruit.
Also do not feed citrus fruits. The citric acid can cause isdues
A

Probably, she's just relaxing on the perch and yawning. Birds can sometimes yawn repeatedly which looks a bit odd to a human but isn't in itself a cause for concern.

It's hard to see from a distance if actively trying to dislodge something from the crop, which is a similar motion, though if she were distressed you'd typically see some associated behaviours rather than just perching.

It's also normal for birds to shred paper (and anything else); you don't need to worry so much about them accidentally swallowing it - they are naturally very picky about what they swallow as this is an evolved life-saving trait - but you do have to make sure anything they can chew on is bird-safe, because evolution hasn't caught up with things like manufactured zinc coatings.

You should try to find a way to encourage her to bathe, since it's not natural for a bird to never bathe (they usually do so about once a week). I'd place a shallow water source around when she's out of the cage and see if she can develop the skill naturally. Try not to pay too much attention if she starts to dip her beak since this can stress or confuse a bird and be counter-productive.

If you're worried about her getting too cold and drying off, you could get a UV lamp and let her dry off under it (again, keep it out and give her the choice to go under it or not - do not stick her in the cage with the heating lamp over it, as you're setting up for a tragic mistake). This also addresses a common issue with pet birds not getting any sunlight.

I appreciate it's hard to find avian vets, especially outside of the US or major cities. Regardless though you do need a plan for what you're going to do if she gets sick, because what you don't want to have to do is figure out the plan while you're holding a dying bird. You need an answer to what you will do if your bird needs antibiotics, anti-inflamatories, EDTA, or, in the absolute worst case, euthanasia - it might be hard to think about it but you should know in advance and have a plan, because birds hide illness and as a result can go from first noticeable sign to gravely ill very quickly.

How is Zana doing?
OP
Z 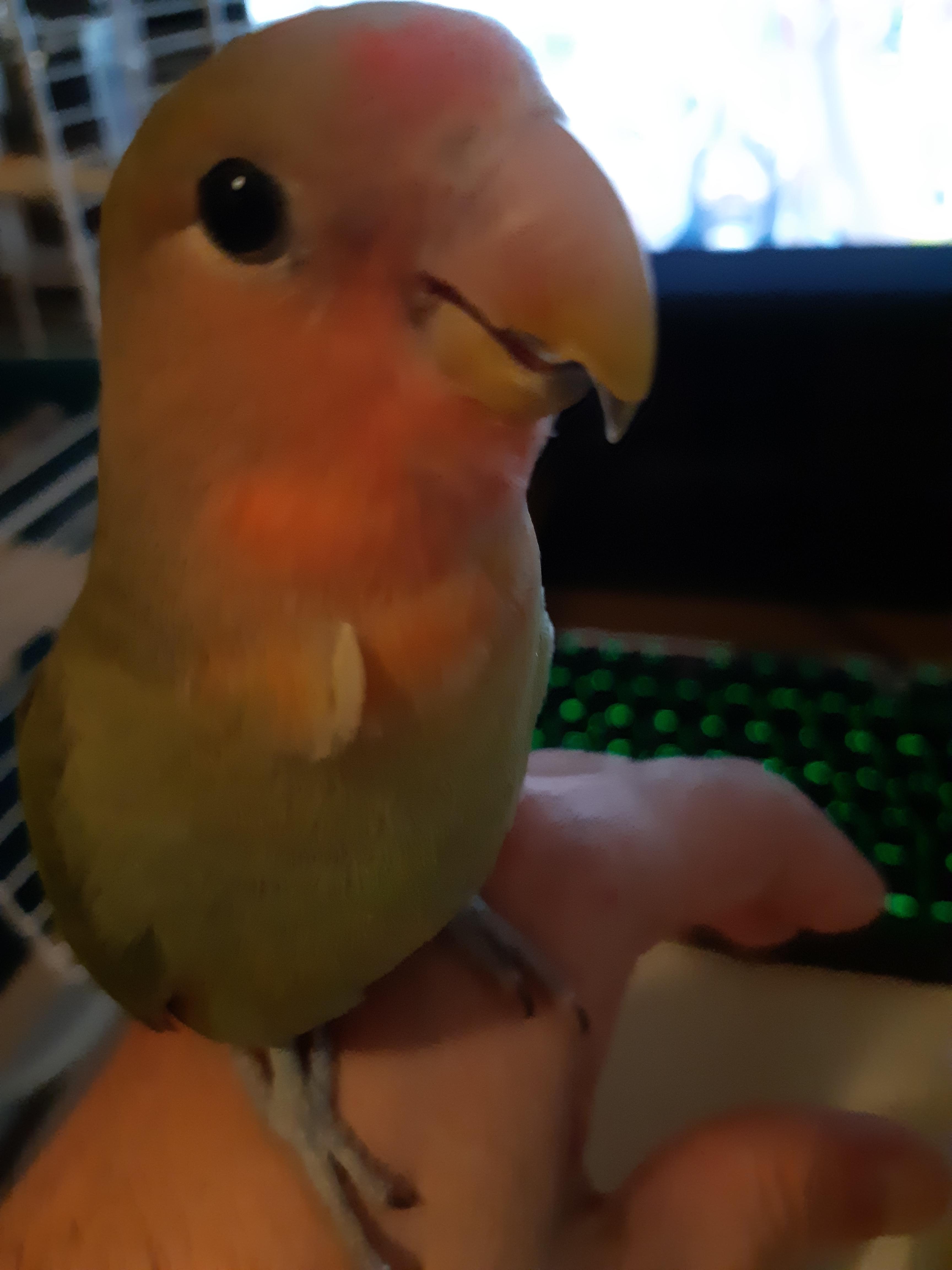 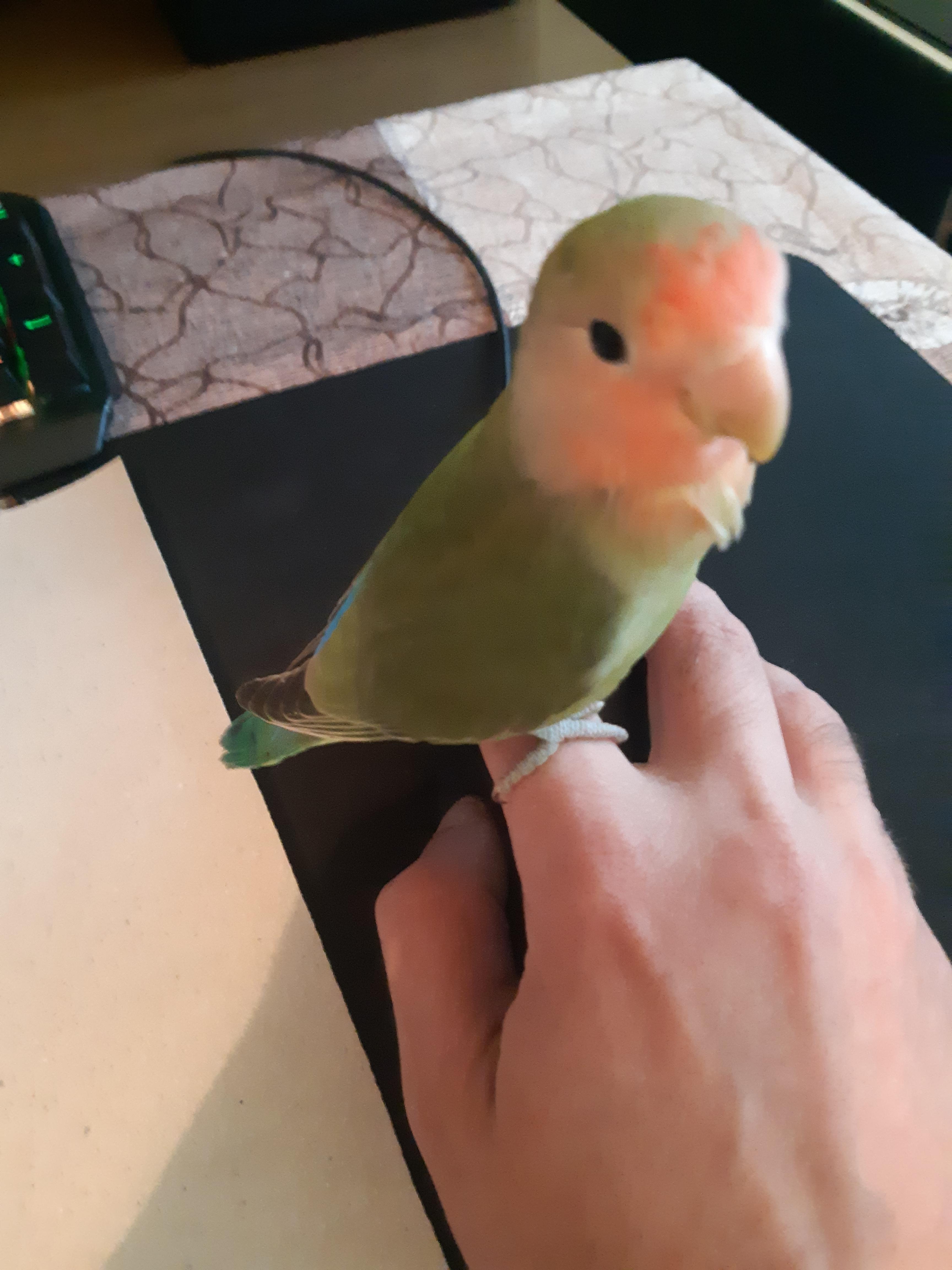 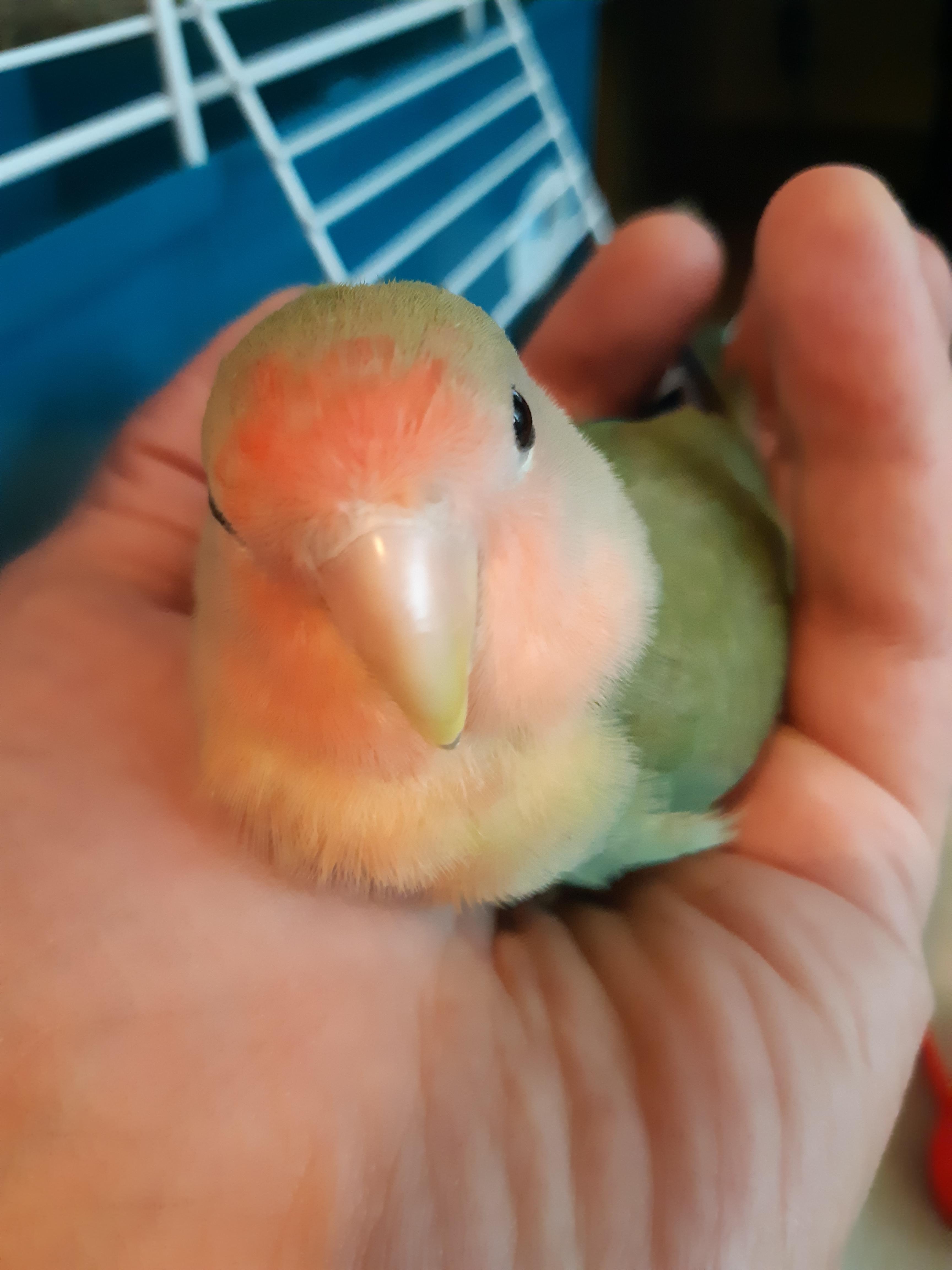 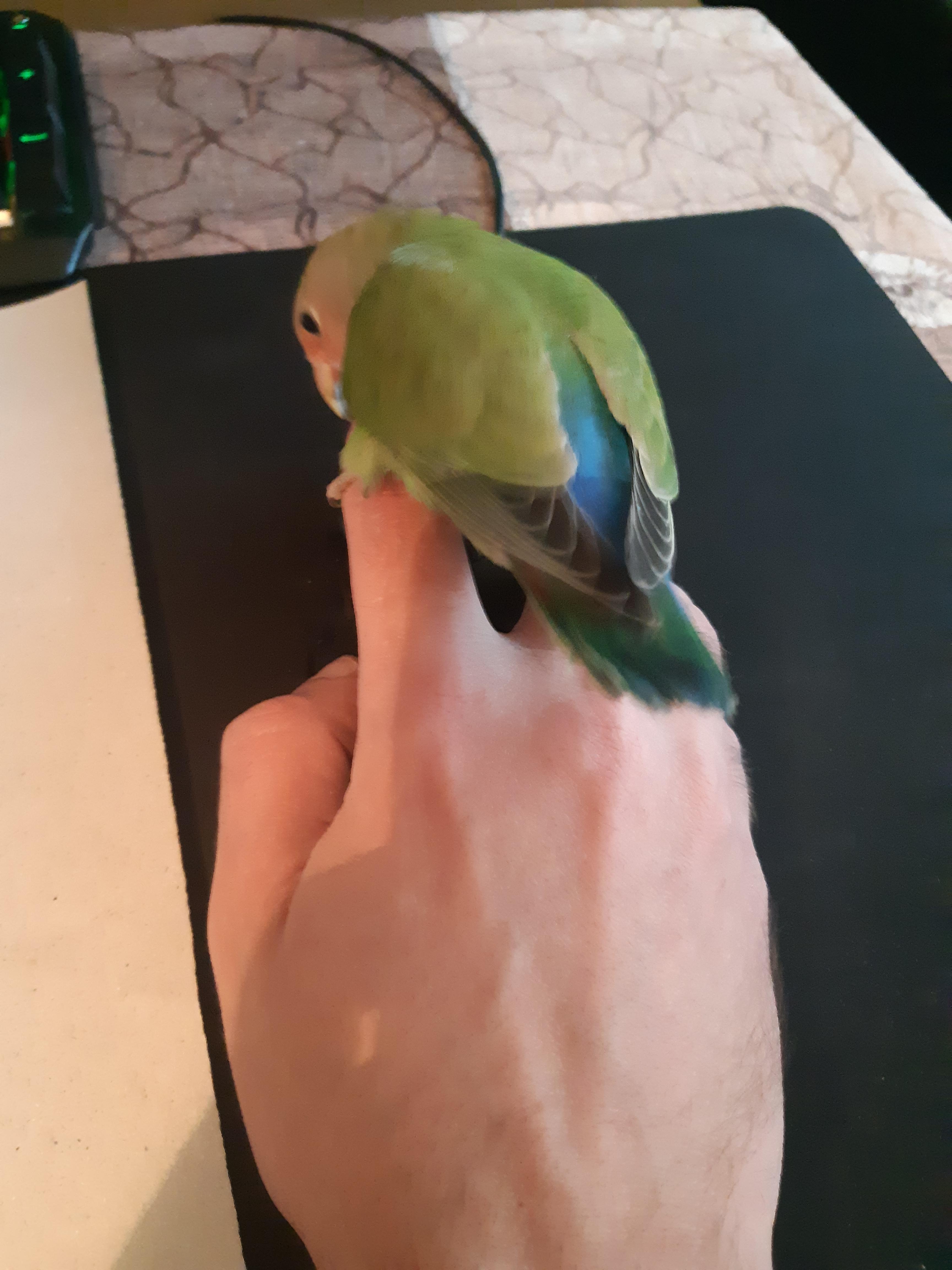 Beautiful! Great news! Do you weigh her? Its good to use a kitchen gram scale and track weights
OP
Z

Laurasea said:
Its good to use a kitchen gram scale and track weights
Click to expand...

I dont have.
How to teach him to eat nutribird b14? He eat them only if when see I eat them haha. When I put nutribird b14 in his cup, he not touch them.
You must log in or register to reply here.

Seeking advice or ideas for cockatiel with metabolic bone disease