Zenek and other our parrots

I have rosa Bourkes the longest. Their names are: Fela (F), Rozalka (F) and Jaś (M). They are very calm but unfortunately they are afraid our hands. Later I wanted a parrot which will be tamed. This way Zenek (a male yellow sided GCC) is with me. He likes playing with all things which he finds He sometimes has to take out something


A year after getting Zenek, we had a phone call with a question do we want a parrot, because he was caught outside and his owner wasn't found. This was the olive budgie. His name is Romek (M). He was with our Bourkes. These species have two different characters. Romek was very social but not Bourkes so we decided on a female budgie - Angela 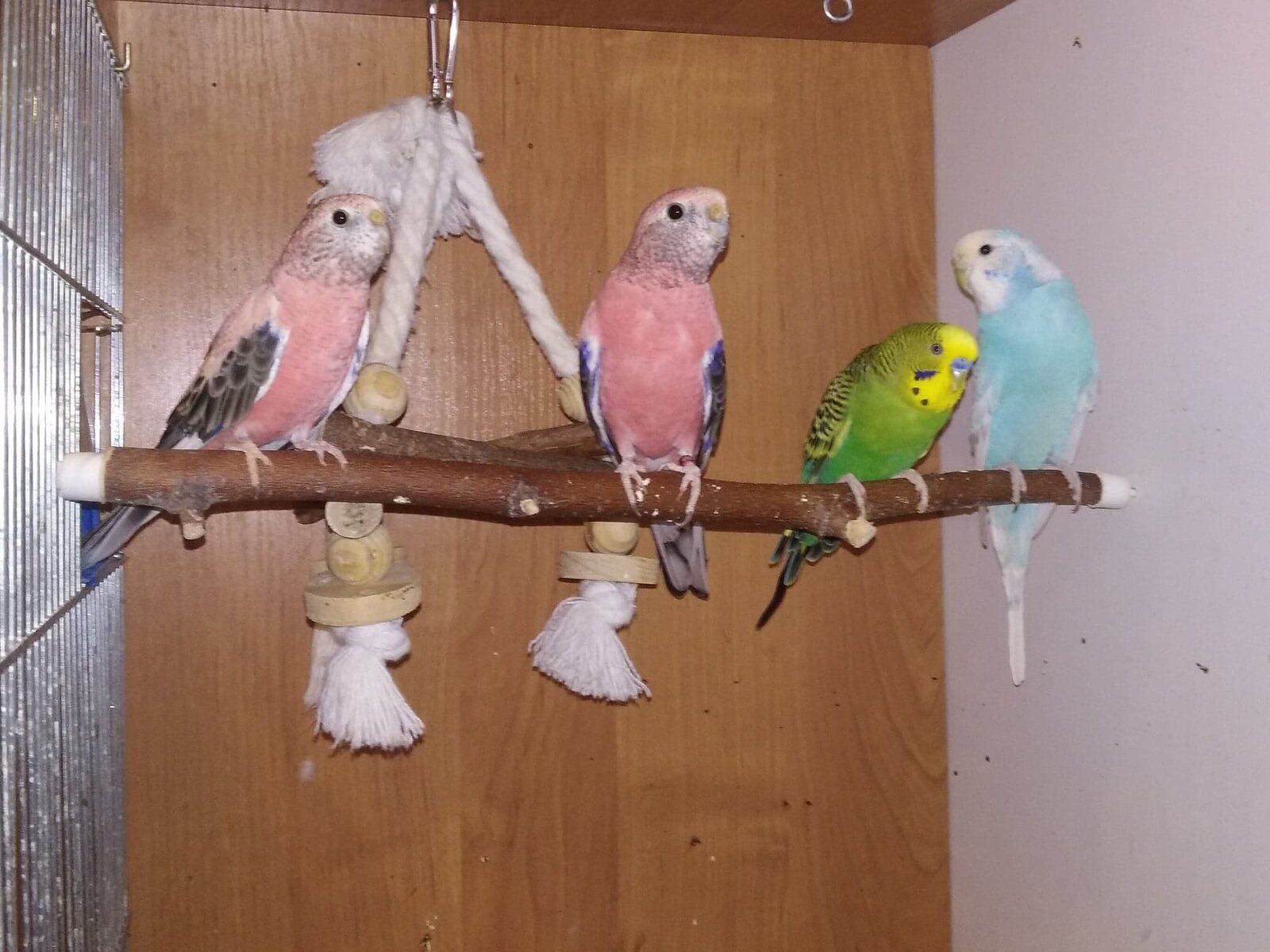 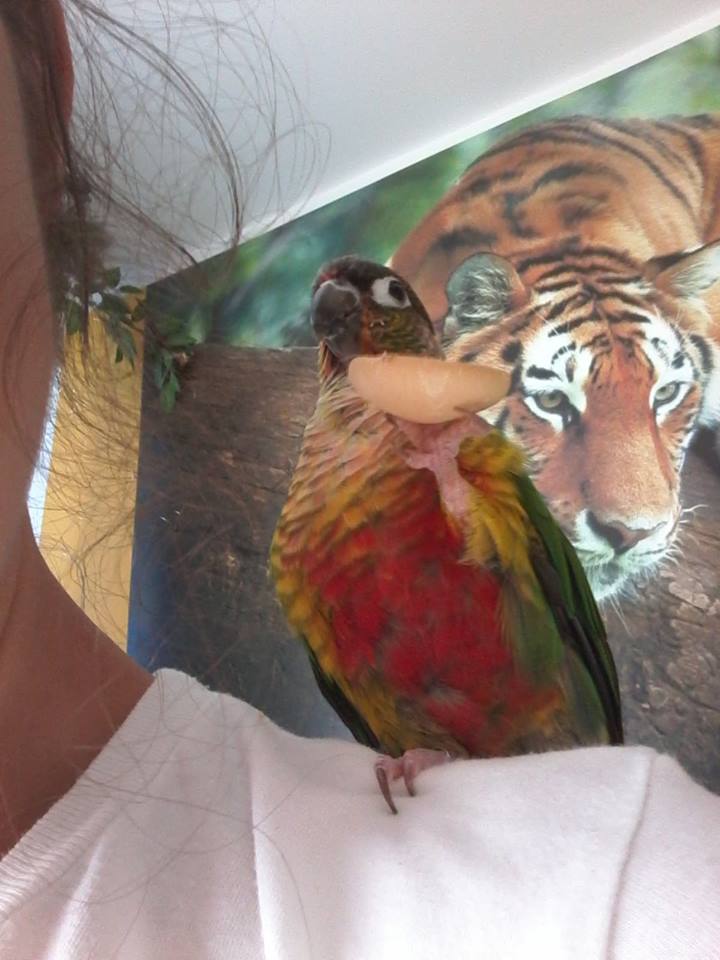 And I remember how much Zenek loves grapes! So cute.

What a beautiful little rainbow...

Thanks for sharing your birdie friends. So cute
OP

The next pen belongs to Zenek 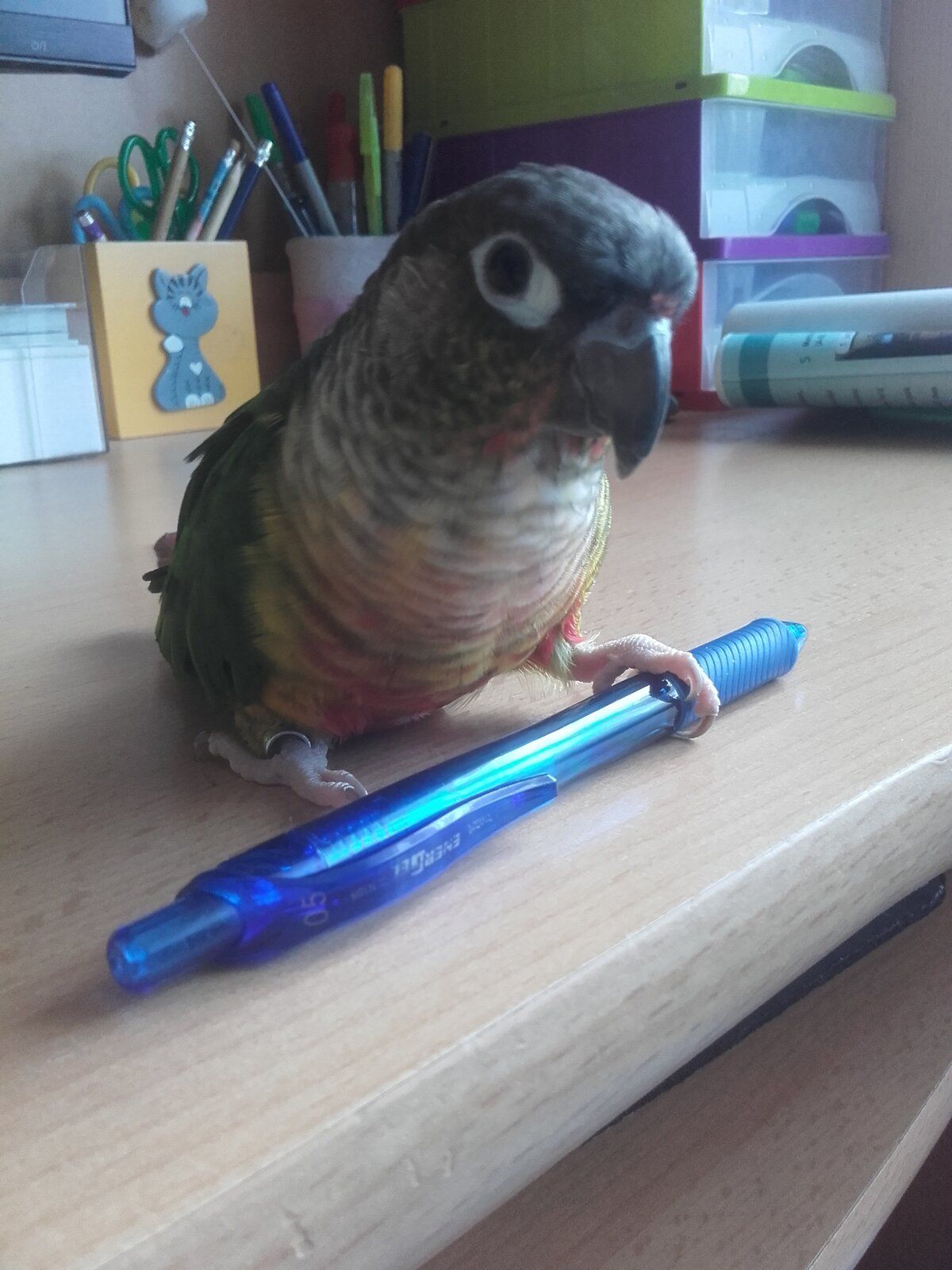 His look says everything: "Don't you dare take it away from me!" LOL
OP

Everything Zenek finds is his 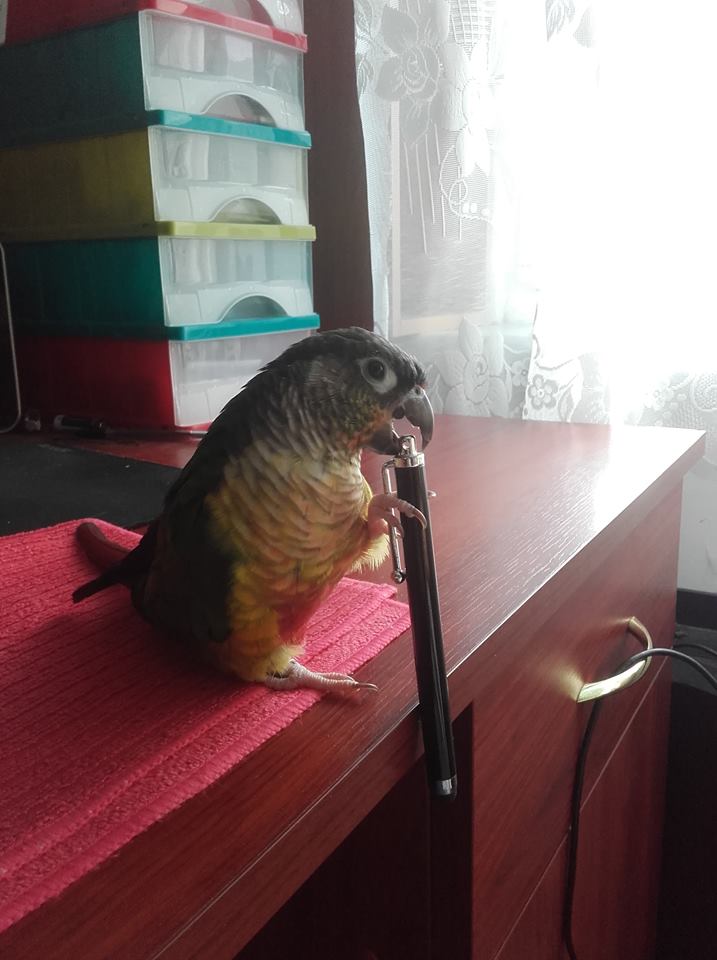 I believe everything as far as his eyes can see is his! Lol you are now just a parrot assistance device!!
OP 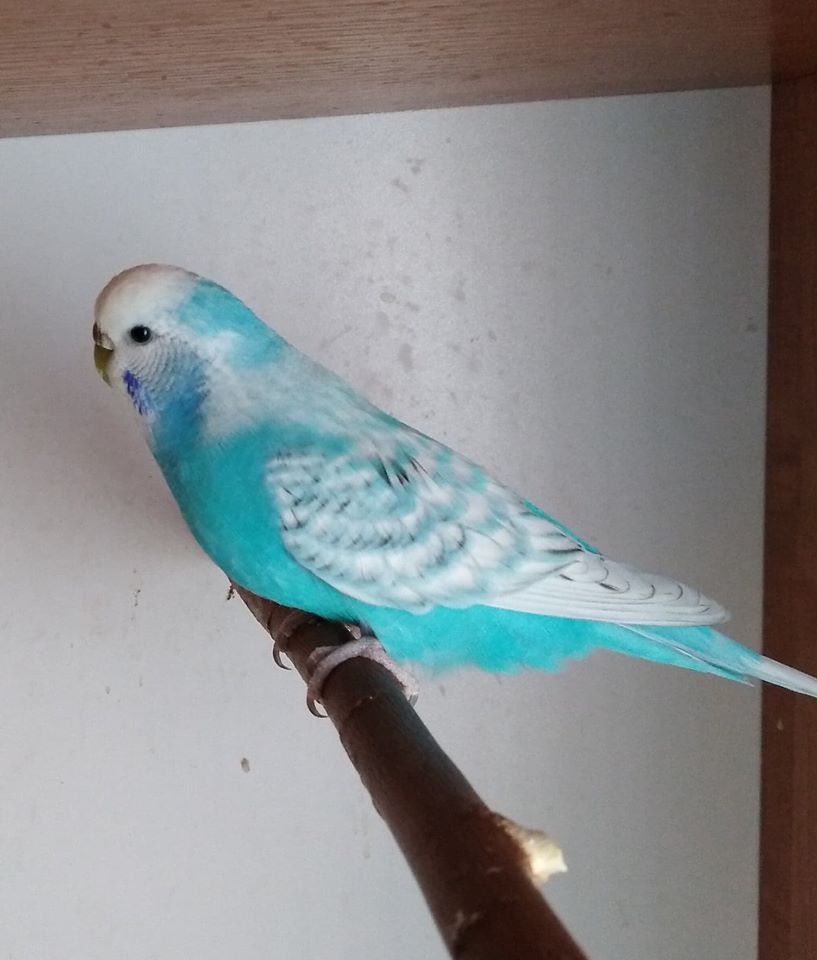 and Jaś photo as a bonus 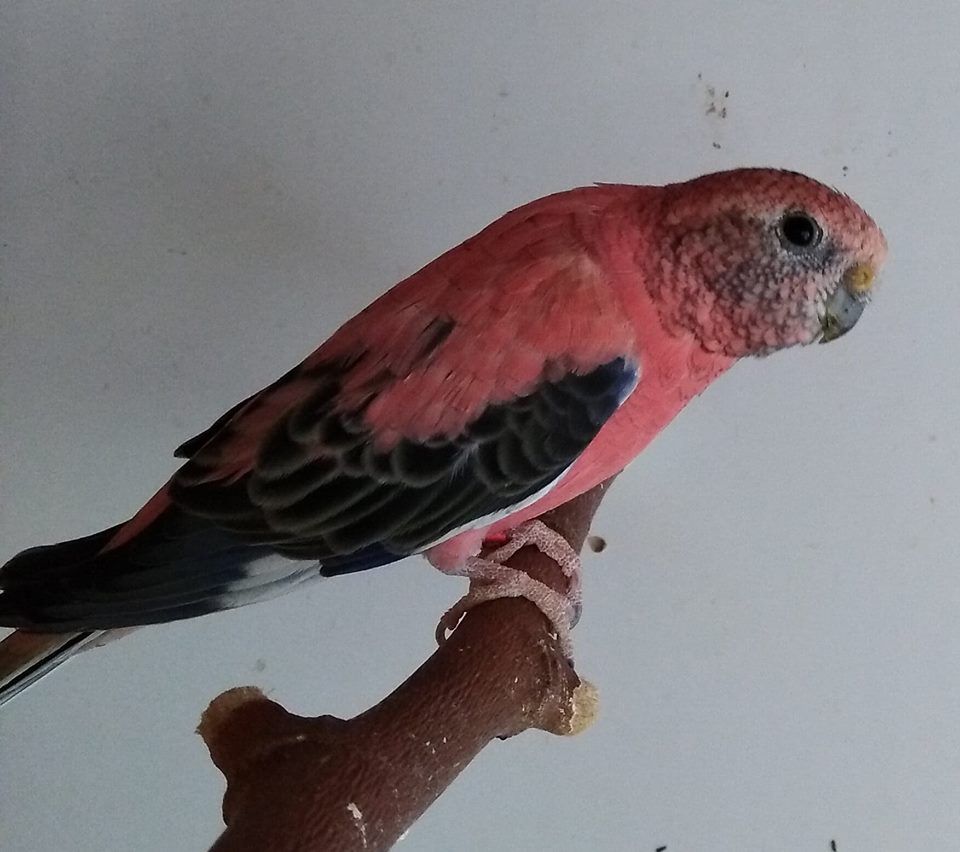 Do you see difference between Zenek and a hanging parrot? 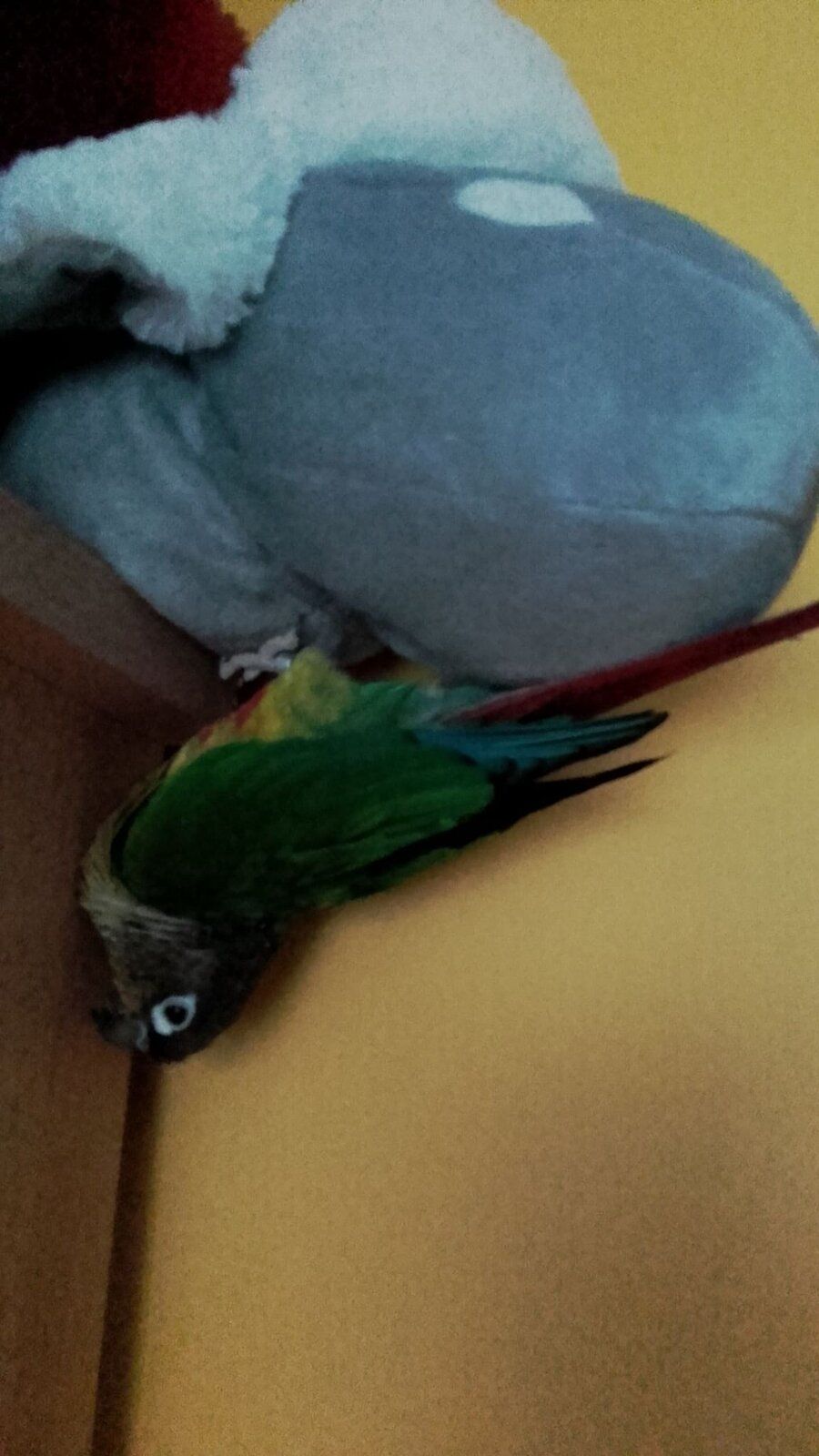 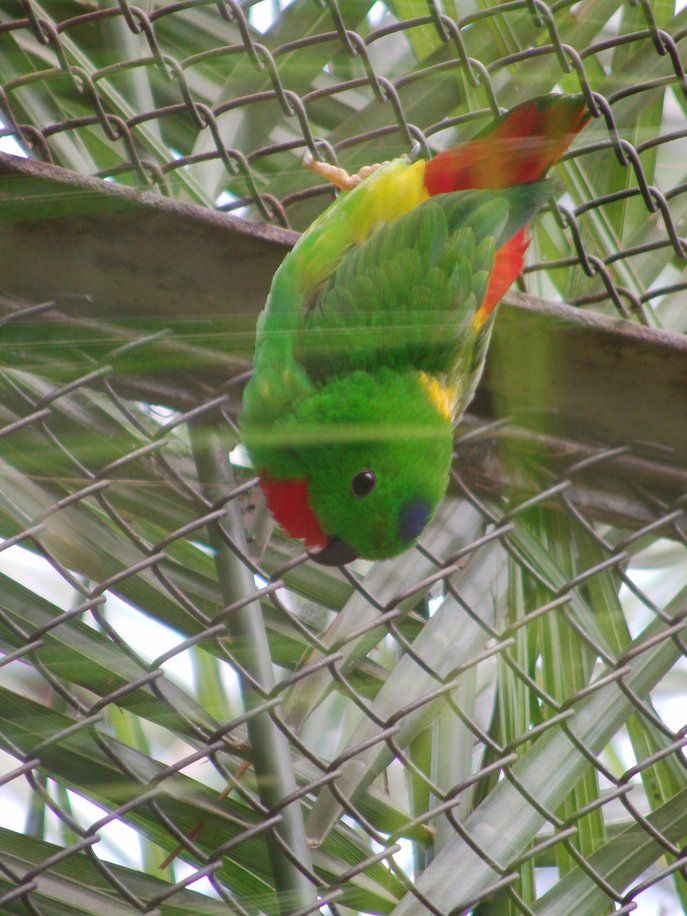 BTW today Angela left her cage (this is very rare, I open her door but she doesn't want to leave it) 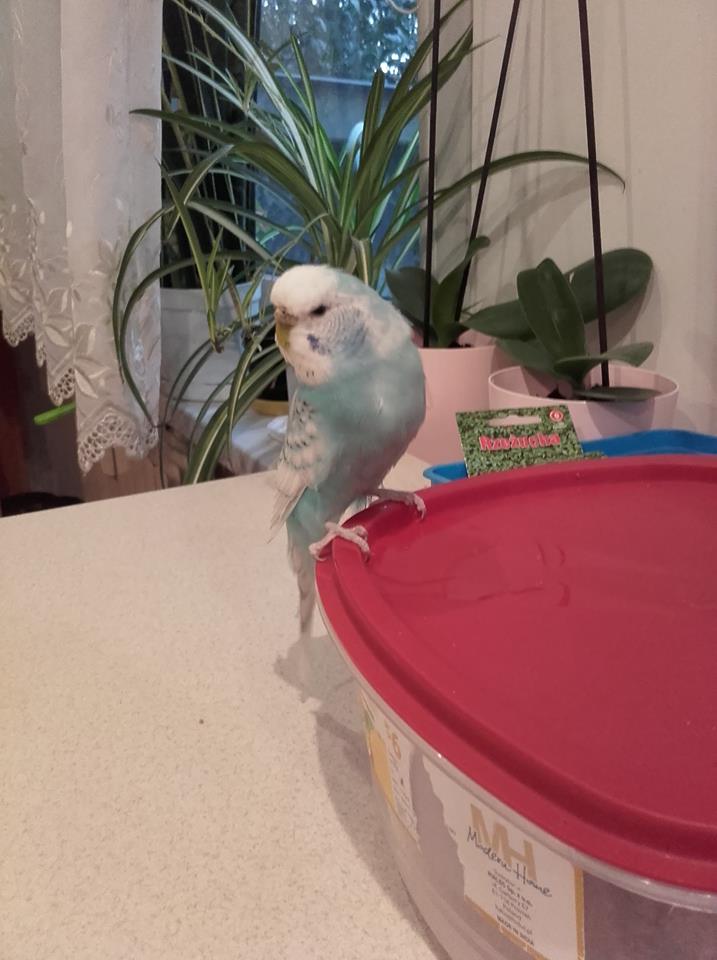 Rozalka said:
Today we took the first pretty photo of Angela without her friends

and Jaś photo as a bonus

Angela is beautiful! Blue is my favorite color

Today Zenek wanted to meet macaws from the calendar

I'm going to buy a food toy for Zenek. I saw at the other thread on this forum a suggestion with the toy below and I did it I was showing him sunflower seeds which I was putting inside but first few minutes he wasn't curious

That is great!!!! I love the op idea as well! Great video!
OP

Playing cards with Zenek (sorry for our laught)

Darwin's Story (I Think We Just Had Our Bonding Moment!)

I
PTFE/Teflon and Why it's bad