If you spot a strange mistake such as the same text at the beginning and at the end, you can let me know. I've just found such thing in my another story and I was shocked how it could happen - I just copied and pasted the text from Word to another site (I don't mean AO3, it is a different site than Parrot Land is published) and the beginning was pasted in the middle and at the end of the chapter - seriously! I don't know how it happened, there had to be a mistake during coping or pasting...
It looks like I should start reading not only after finishing the chapter, but also after pasting

I'm just curious - is here someone who would like to see a bit more than few character drawings (posted on Trying some art thread) of the human version? I've been thinking about making some kind of comparison - eg few small posts about the main differences or just trying to draw very similar scenes (maybe even as mini-comics but it could be too hard)

So far I've made two character comparisons (I'd already posted them before on another thread):
Bart(ek):

Note: The human version isn't written, so don't ask me where to read

Another remake - this time Susan 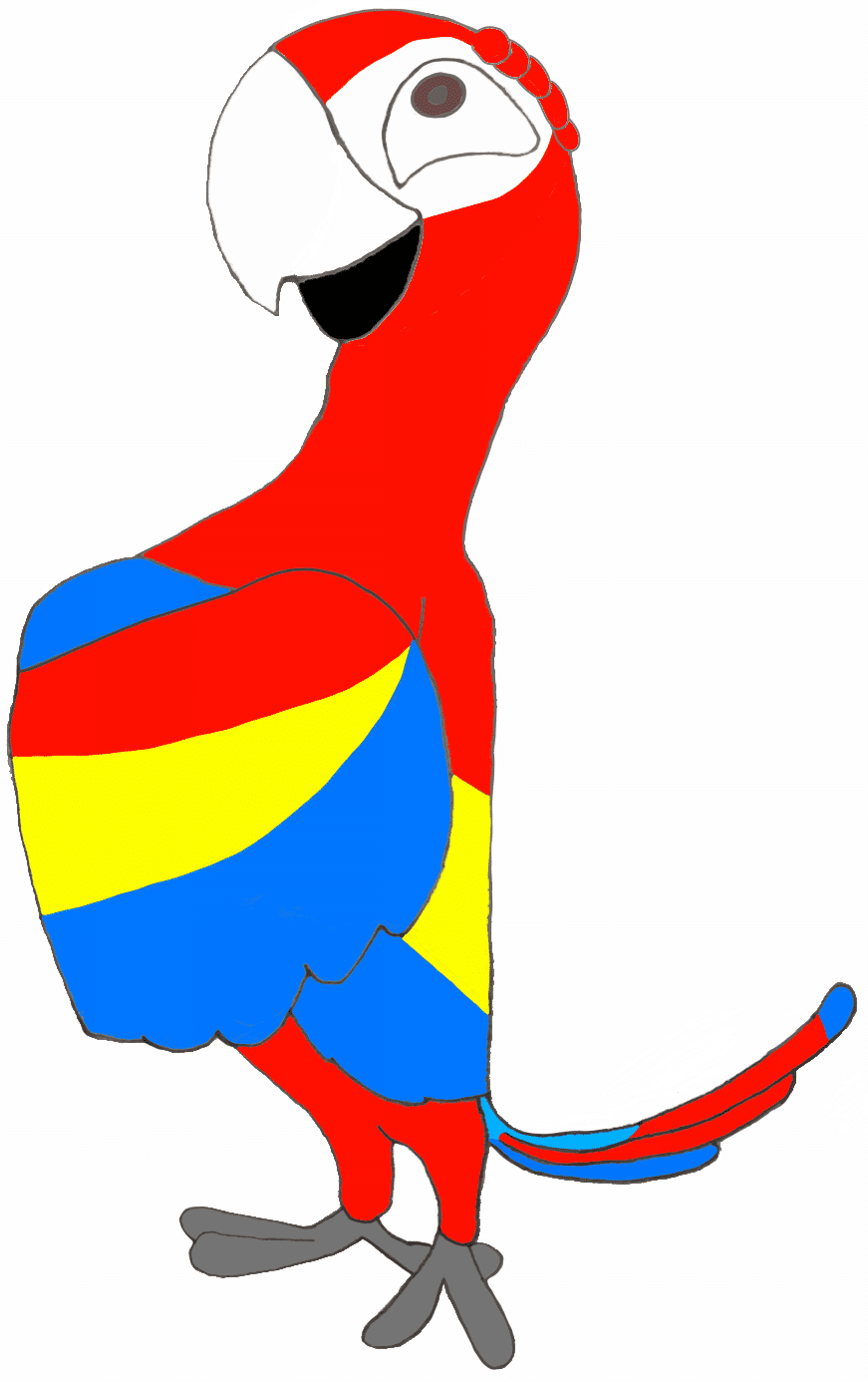 Currently I don't have any mood to continue it. I'm writing just one (but very important) thing so I dunno when I come back. For now I did something like a poster (lol) 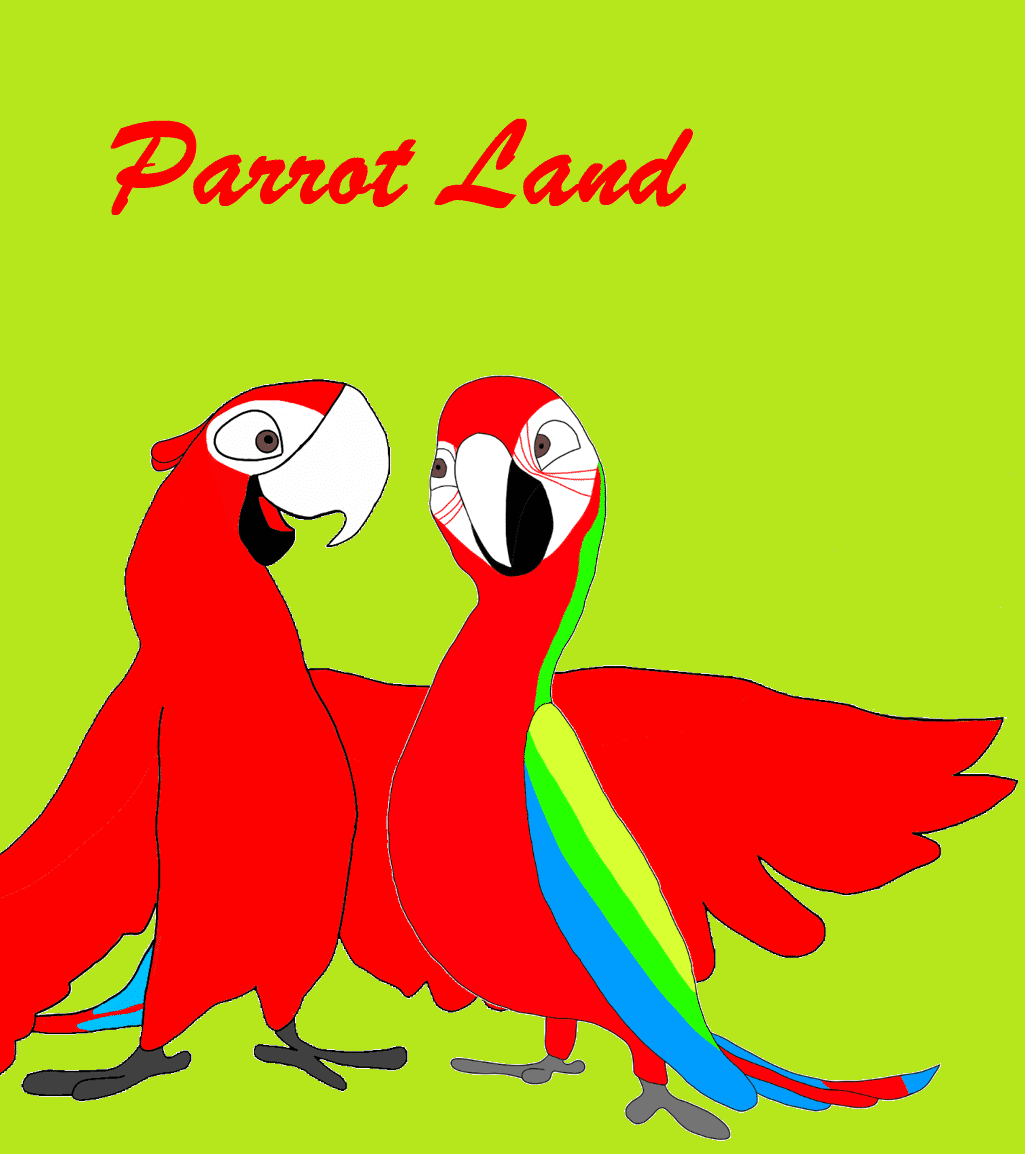 An Archive of Our Own, a project of the Organization for Transformative Works
archiveofourown.org

Fanfact: Out of all 4 parts (including unwritten yet one) the 3rd (the rn written) one is the most convergent with the human version. Other ones have more changed scenes
OP

Warning: it's the first chapter not suitable for the youngest children. But I've already mentioned the reason before.

An Archive of Our Own, a project of the Organization for Transformative Works
archiveofourown.org
I think I was trying to replace alcoholism with something different but couldn't figure out what could bring similar results. Anyway the events are still showed a bit softer then the human version.

I hope I didn't destroy the story, like Pipp said - "Each story has sad moments"
OP 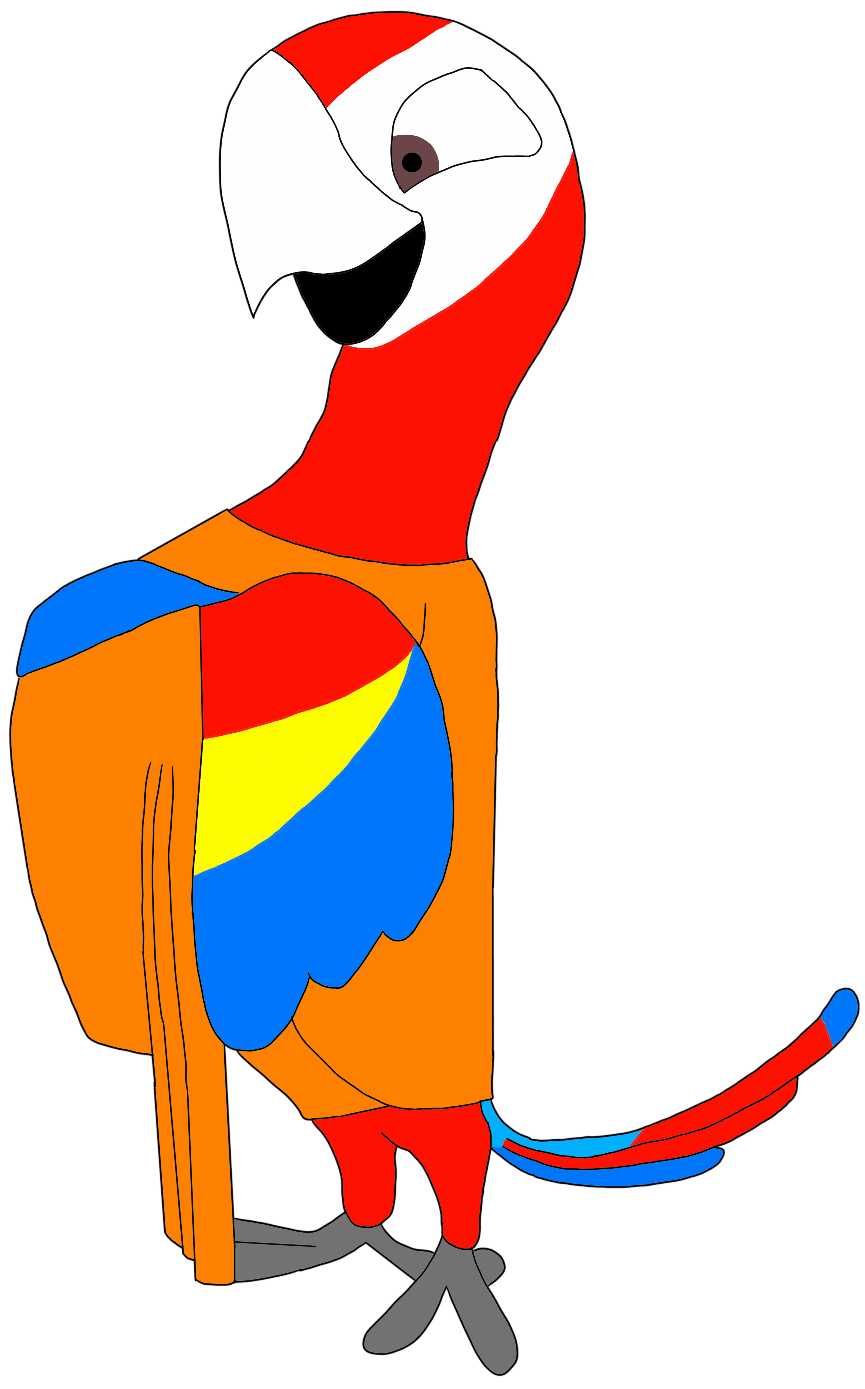 This time I made it in my current way + invisible background
Ps. sorry for another drawing with the same pose

Monday at 5:17 AM
PippTheBananaBirb