Parrots we have seen seen

It's based on "Animals I have touched/owned" game but only about parrots and all species count which you have seen. If you want, you can add a note if it has been touched or even owned by you.
Because some people have seen a lot of parrots, making such list may be so hard, I decided to make categories - one day, you write species you've seen from one category.

I know, some of you don't know what parrots are under latin names - you can check them on the Internet. If you haven't seen any species you can write just "none". It's not a competition who saw more species. There will be some persons who haven't seen many parrot species and some categories may seem to be useless. However I decided to write more to make the last one ("other parrots") less.

Edit: if you miss a day, you can write the missed category later with the next day or make a day delay.
Last edited: Apr 17, 2022

You've never seen a cockatiel? What about Tiki?

Rozalka said:
You've never seen a cockatiel? What about Tiki?
Click to expand...

I forgot they count as cockatoos 😭
Z

Day 1
Umbrella
Sulfur (or Citron, can't remember 😅 )
Moluccan
And of course cockatiels (own 3) 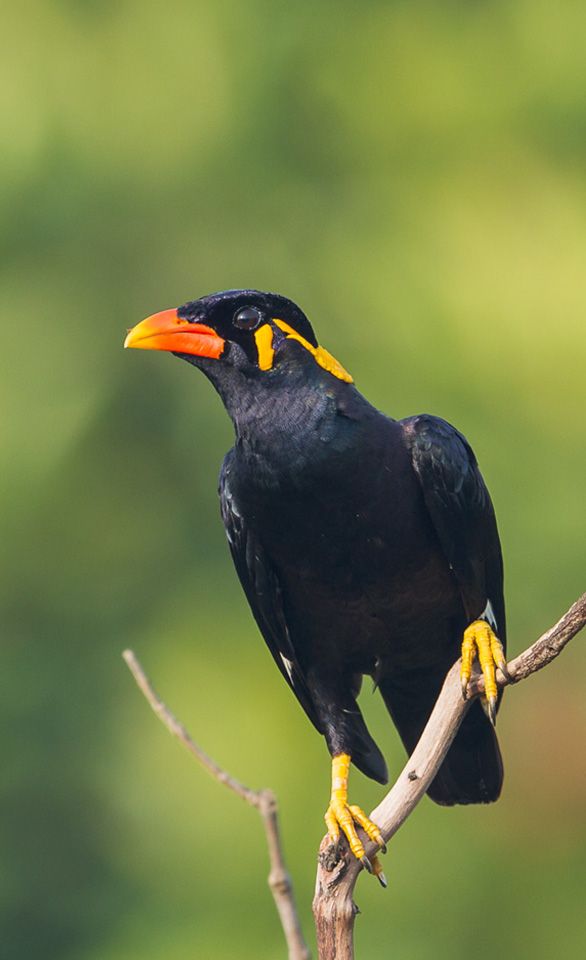 May1234 said:
I have seen
a budgie(owned too)
a crow
a myna bird
View attachment 38675
I have so little
this is in real life
i have seen tons of different types of birds in YouTube but in real life only 3

I'm sure you've seen more - what about wild birds?
Edit: Or in your country there aren't many birds?😯

i am pretty sure thats it

Rozalka said:
Edit: Or in your country there aren't many birds?😯
Click to expand...

Forgot abt this galah hybrid 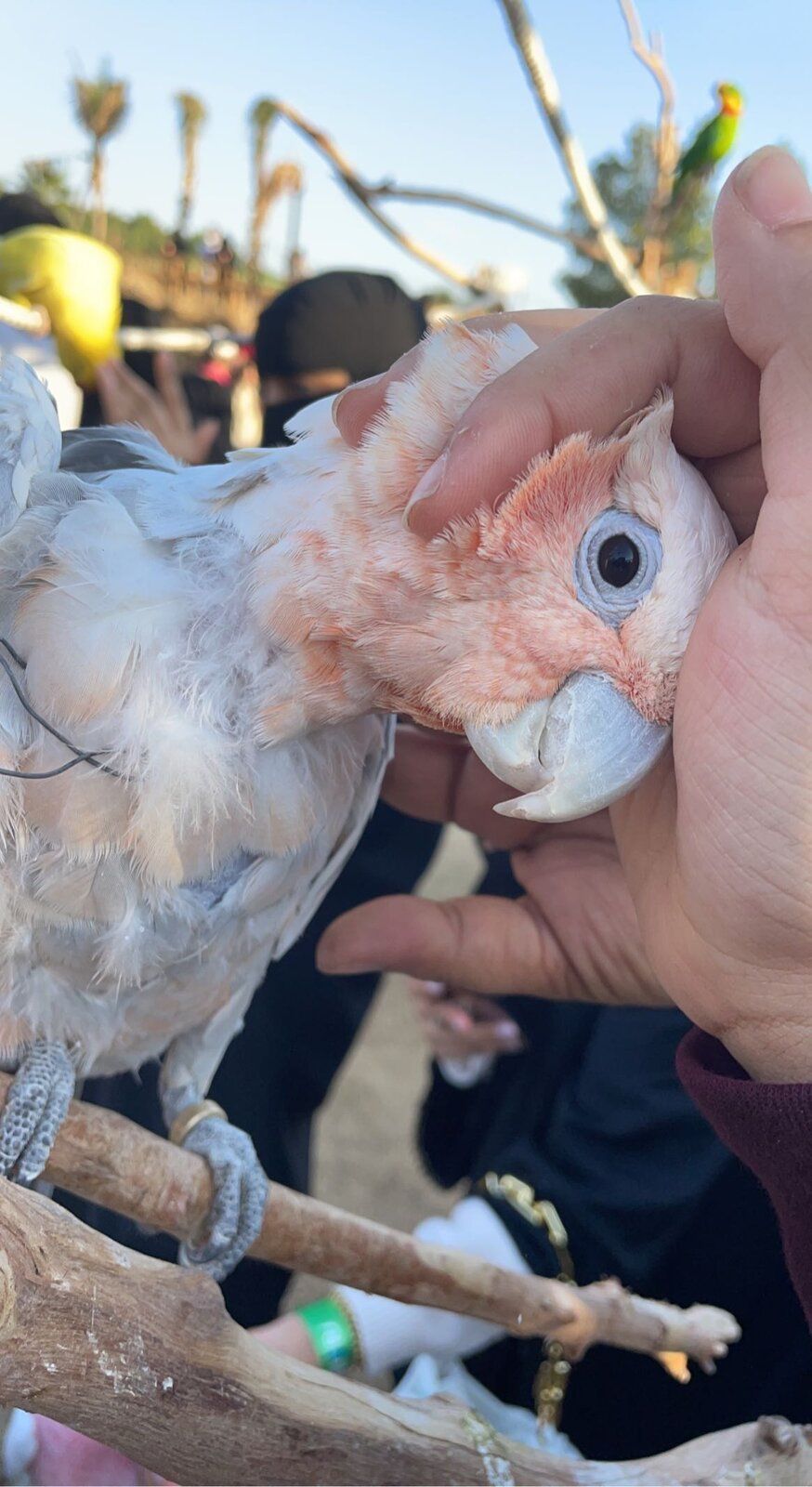 Animals i have touched and i have owned

We got a Kakariki Parrot!

I
Still researching, want some opinions!

S
Wanting to get a bird, abusive store conditions?